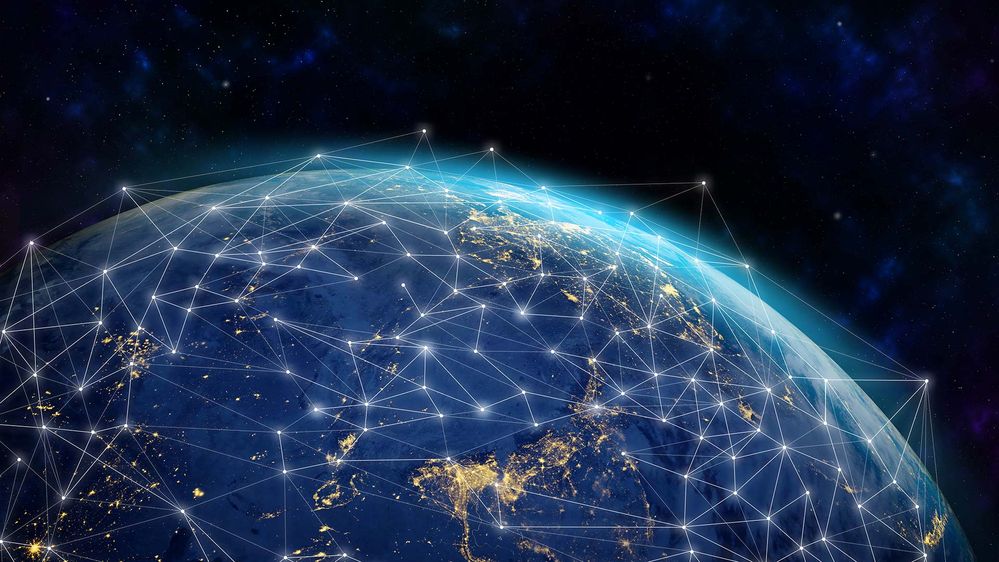 The United Nations’ climate science collective, the Intergovernmental Panel on Climate Change (IPCC), has indicated that we need to reduce global greenhouse gas (GHG) emissions by 45% below 2010 levels by 2030, and reach net zero GHG emissions by 2050, if we want to avoid significant climate and human health impacts. Many people read such judgments and react with a fatalistic pessimism. Surely, they think, achieving such reductions is either impossible or possible only at great cost to the economy and our material standard of living.

But such fatalism is not appropriate. Increasingly, we can see a path forward to achieving ambitious GHG emission reductions in a way that grows the economy and improves our lives overall. Many actions will need to be taken or accelerated, including electrifying the entire economy, fueled by 100 percent renewable energy. It also means using smart technology on our electric grids to prepare for and respond to climate emergencies, like what we have seen in Texas and the Pacific Northwest.

The Digital Climate Alliance (DCA), a policy-influencing coalition founded by Intel and a number of other ICT and ICT-employing companies, has just published a report – The Future of US Climate Policy is Digital – summarizing the potential for digital climate solutions and providing specific policy recommendations for realizing that potential at scale. These policy recommendations focus on:

This is just a sample of DCA’s policy recommendations. This DCA report has been issued at an opportune moment, just as the Biden Administration and Congress are considering an important package of infrastructure, climate and potential budget reconciliation proposals. Indeed, one of the DCA report’s recommendations – the creation of a national plan for identifying and deploying digital climate solutions – has been embedded in the infrastructure package currently before Congress. The DCA is ramping its outreach efforts with the Administration and Congress. Whatever the fate of the current proposals, the DCA is in the policy process for the long-term.
0 Kudos
Share