Domestic Manufacturing Investment is Foundation of Economic and National Security 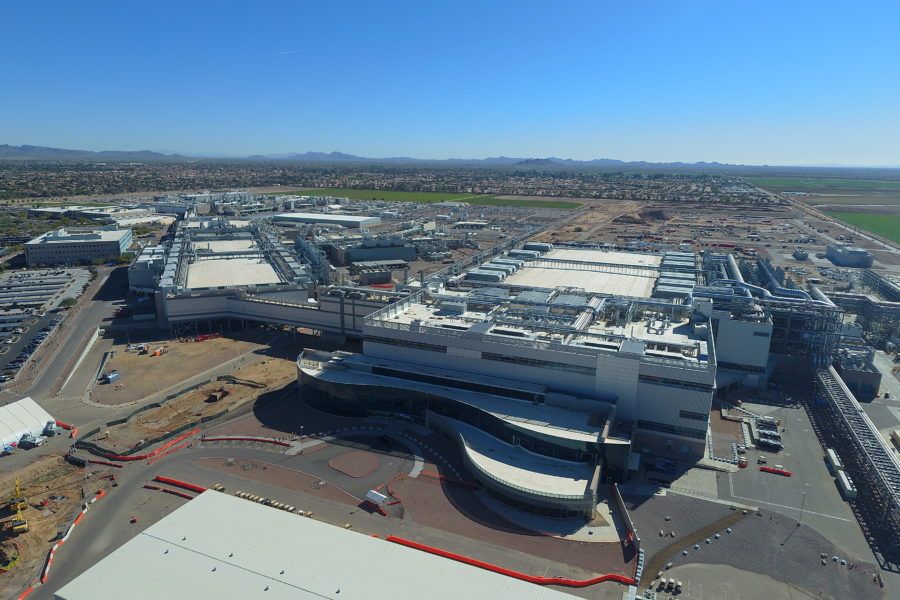 Today I had the honor of testifying before the Senate Finance Committee’s hearing on “Made in America: Effect of the U.S. Tax Code on Domestic Manufacturing,” where I shared Intel’s perspective on the urgent need for federal investment in the domestic semiconductor manufacturing industry. For more than 50 years, Intel has fueled job growth and the development of new technologies that have had significant economic benefits, from 5G to artificial intelligence, and we are the only company that has built leading edge fabs in the U.S. over the past five years.

President Biden’s recent Executive Order is a strong step toward reinforcing the urgency of funding the bipartisan CHIPS for America Act, legislation introduced last year by Senators John Cornyn (R-TX) and Mark Warner (D-VA), which recognizes the importance of using federal grants to support American workers and strengthen the domestic semiconductor industry. It is now up to Congress to fund that grant program and enact an investment tax credit as established by the CHIPS Act.

Congress must also address the impending expiration of a long-standing tax deduction for R&D expenses. If the deduction is allowed to expire, businesses will be required to amortize their R&D expenses over a period of years, making the U.S. virtually the only developed country in the world with such a policy and significantly increasing the cost to invest in R&D. Bipartisan legislation from Senators Maggie Hassan (D-NH), Todd Young (R-IN), Catherine Cortez Masto (D-NV), Rob Portman (R-OH), and Ben Sasse (R-NE) would reverse this policy with the American Innovation and Jobs Act.

The U.S. is on the brink of opportunity to attract new semiconductor investments that will provide the building blocks for critical technologies of the future, including artificial intelligence, 5G and quantum computing. Funding the grant program and enacting an investment tax credit as established by the CHIPS Act, as well as allowing companies to continue to deduct R&D expenditures, will help American companies to compete on equal footing with other heavily subsidized foreign companies. Intel looks forward to working with our partners in Congress to move these policies forward and secure America’s future as a global leader in semiconductor manufacturing.
0 Kudos
Share