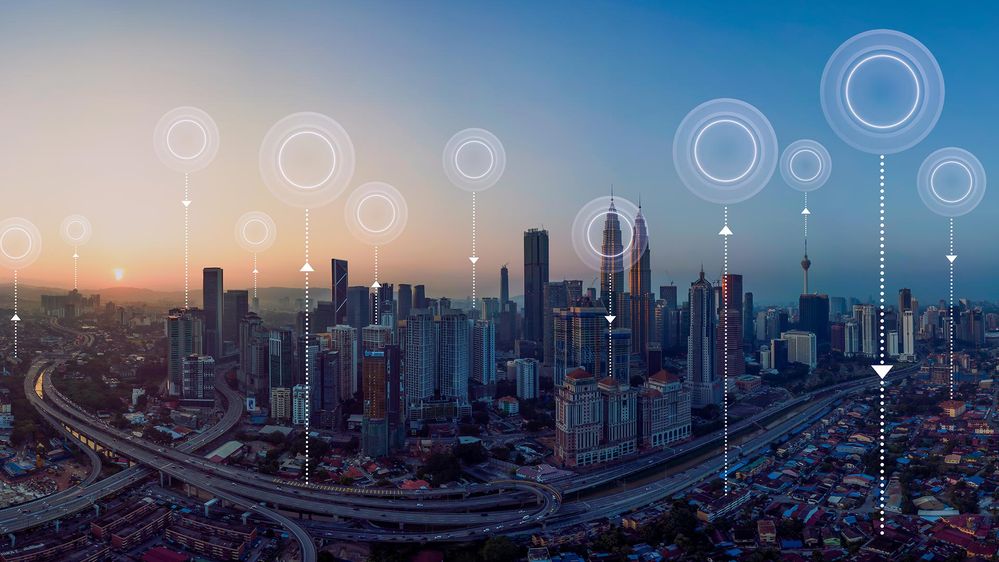 By Jayne Stancavage, Executive Director of Communications Policy at Intel

In the last 20 years, no new spectrum that can be used for Wi-Fi has been made available in the United States, despite an exponential increase in the use of Wi-Fi in connected devices such as mobile phones, tablets, smart TVs, wearables and more. On April 23, the FCC took a historic vote to enable significant new capacity by opening additional spectrum for unlicensed use by technologies such as Wi-Fi. The new rules make 1,200 MHz of spectrum available for unlicensed use in the 6 GHz band, significantly increasing the amount of spectrum available for Wi-Fi, while protecting incumbent users from interference.

Intel commends the FCC for taking this important action. Wi-Fi is fundamental to new devices and enabling data-intensive applications that will hit the market in the coming years, and to supporting growing enterprise use, and an increasing number of IoT devices. For consumers, opening the 6 GHz band ensures even faster speeds to transform user experience at locations like sport arenas, concert venues, airports, and to improve access on public transportation and while connecting at home and at work. Last month at the FCC, Intel and Broadcom demonstrated the massive potential of 6 GHz use, showcasing nearly 2Gbps speeds and 2 millisecond latency.

Americans’ growing reliance on the digital highway is more apparent than ever. We thank the FCC for opening the doors to the next evolution in Wi-Fi, and look forward to continued work with our ecosystem partners on innovations for consumers and businesses.
Tags (3)
0 Kudos
Share