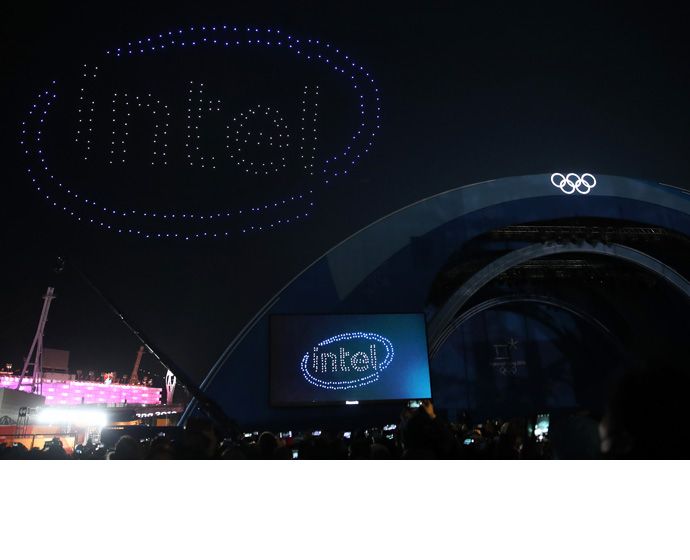 Intel_Blog_Admin
Employee
0 0 49
Today, the Federal Aviation Administration (FAA) announced that Secretary of Transportation Elaine Chao has appointed Peter M. Cleveland, Deputy General Counsel and Vice President at Intel Corporation, to the FAA Drone Advisory Committee (DAC). Cleveland was one of the twelve newly appointed DAC members selected to serve as an advisor to the FAA to assist in the development of the commercial drone industry.

Drones are an exciting and important computing platform for the future. They can help people work and they can delight in nighttime aerial spectacles. Intel’s leaders are positioning the company to provide the compute, sensor, communications and cloud integration for the growing drone ecosystem.

Cleveland oversees Intel’s Governments, Markets, and Trade Group which is responsible for worldwide advocacy on legislation, regulatory matters, and government public policy. He represents the company’s positions to foreign governments, the U.S. Congress, White House, Executive Branch, and governmental agencies in Washington, DC and also serves on the board of directors of the Information Technology Industry Council, the Transatlantic Business Council, U.S.-ASEAN Business Council, U.S. Council for International Business, and the National Committee on United States-China Relations. Cleveland received his undergraduate degree from Columbia University and his law degree from Georgetown University. He is a member of the New York and District of Columbia Bars and the Council on Foreign Relations. ​