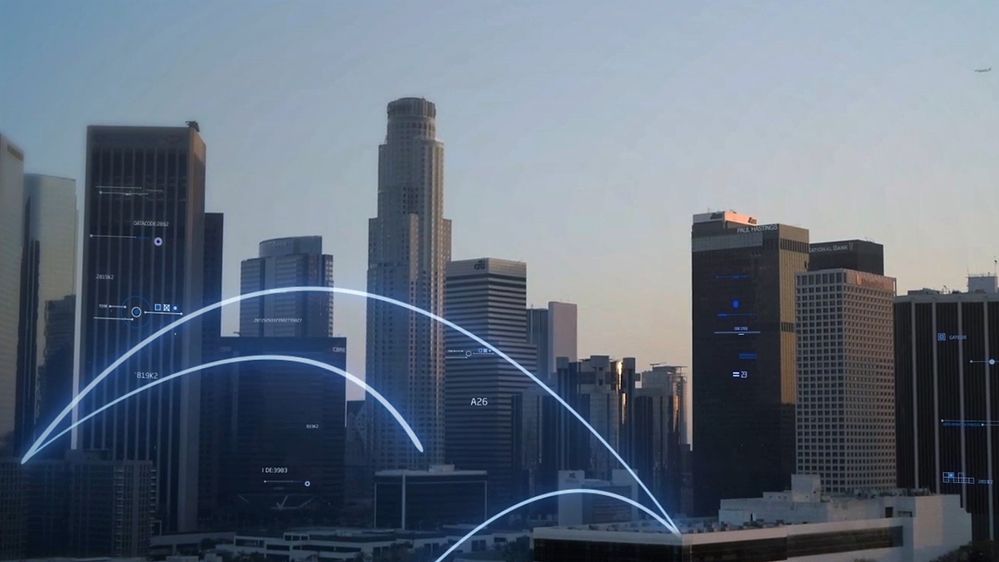 By Jayne Stancavage, Executive Director of Communications Policy at Intel

The United States runs on Wi-Fi. According to research from NCTA, the Internet and Television Association, nearly nine in 10 American households with broadband Internet use Wi-Fi to get online. Wi-Fi added about $500 billion to the U.S. economy in 2018 and is expected to exceed $1 trillion by 2023.

All this Wi-Fi traffic is productive, but it’s creating congestion over the airwaves. As Wi-Fi use has grown dramatically, the available bandwidth to transmit these Internet connections wirelessly, known as spectrum, has stayed the same.

In today’s connected world, wireless spectrum is a scarce resource. Wi-Fi already accounts for more than half of all Internet traffic – and usage levels from 2017 are expected to triple by 2022. Where once Wi-Fi was important for laptops and PCs, consumers and businesses now rely upon it for smartphones, tablets, connected TVs, and all manner of connected technology. Wi-Fi is a fundamental technology enabling access to the Internet for hundreds of millions of connected devices, including through cellular offload to relieve congestion on operators’ networks.

Today, Wi-Fi uses spectrum in the 2.4 GHz band and parts of the 5GHz band, which are open to unlicensed consumer Wi-Fi use. As new technologies hit the market, more devices will be funneled onto the same crowded bands of spectrum.

A proposal from the FCC would open the 6 GHz spectrum band for unlicensed Wi-Fi use. Intel has been working diligently as part of a multi-company coalition (6USC), to provide the FCC with technical analysis demonstrating that Wi-Fi can coexist with incumbent networks. However, some incumbent users are urging Members of Congress to oppose any reforms to the 6 GHz band, arguing that allowing Wi-Fi use in this spectrum will interfere with existing communications networks using these frequencies.

The FCC and its expert staff can and should develop technical rules that would enable much-needed additional Wi-Fi spectrum while protecting incumbent networks from harmful interference.

Opening the 6 GHz band would provide additional spectrum for Wi-Fi at even faster speeds while relieving congestion – enhancements that can’t come soon enough. The new rules proposed by the FCC would facilitate groundbreaking innovations like Augmented and Virtual Reality, enterprise applications, connected devices for agricultural production and other devices that require faster speeds.

Opposition from current users of the 6 GHz band, including operators of utility links, could disrupt or delay benefits from these technologies. FCC Chairman Ajit Pai, in a letter to Congresswoman Lucille Roybal-Allard (D-CA), states that, under the proposal, FCC rules would prohibit any harmful interference to utility links. The FCC would also impose technical and operational limits on Wi-Fi to prevent any harmful interference.