The CHIPS for America Act is a Blueprint for Semiconductor Leadership, but for whom? 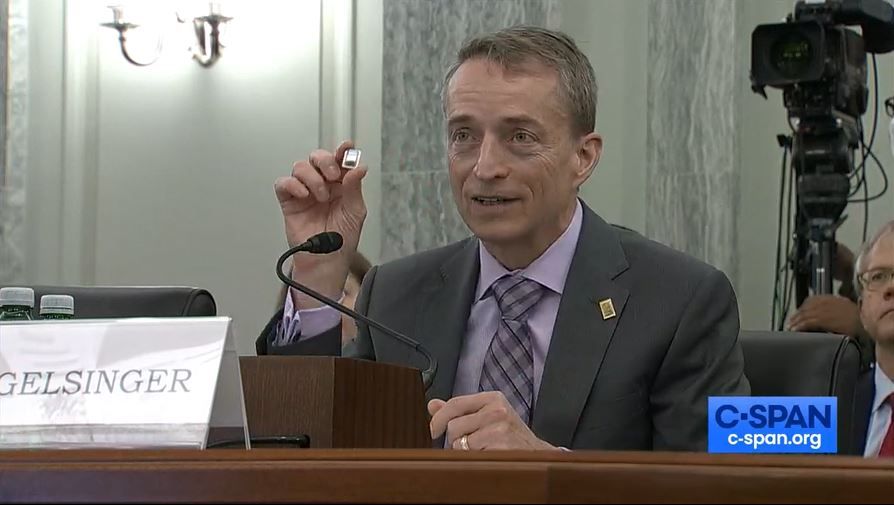 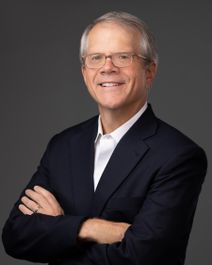 Bruce Andrews, Chief Government Affairs Officer, IntelWhen the pandemic hit and demand for computing devices spiked far beyond supply, the solution was clear. The U.S. needed to reinvest in its domestic semiconductor manufacturing industry to reduce its dependency on foreign chips and strengthen its position in the global industry. But two years later, Congress has not passed funding to make this happen. What happened?

In 2020, Congress took a strong first step toward solving the issue by introducing the Creating Helpful Incentives to Produce Semiconductors (CHIPS) for America Act, or the CHIPS Act, a semiconductor manufacturing incentive blueprint for the U.S. It was approved in January 2021 through the FY21 National Defense Authorization Act and established many programs to support semiconductor manufacturing and R&D. However, Congress still needs to pass necessary funding, and the Commerce Department has not been able to move forward with the programs as intended in the law. While the U.S. has moved slowly to pass the needed funding, the U.S. CHIPS Act has become the blueprint for other nations.

These foreign incentives have made manufacturing in Asia now being 30% to 40% cheaper than in the U.S. The European Union also has its own EU CHIPS Act, a multi-billion euro attempt to secure its supply chains, avert shortages of semiconductors in the future, and promote investments in European in the industry, signaling growing competition to attract and convince companies to invest in the EU.

For the U.S. to regain leadership within the semiconductor industry and rebalance global chip supply, Congress must fund the CHIPS Act programs it established in 2021. Today, Congress has an opportunity to do just that. It is currently considering the America COMPETES Act, which passed the House by a vote of 221-207 in February 2022. This act includes $52 billion for CHIPS Act funding and is the House’s version of the United States Innovation and Competition Act (USICA), which passed the Senate in June 2021 and also included the $52 billion in funding for the CHIPS Act. There is bipartisan support for this funding, and Congress needs to reconcile the differences in the two bills and pass CHIPS Act funding as soon as possible so that our domestic semiconductor industry can make up lost ground.

Intel is doing its part to help expand U.S. semiconductor manufacturing capacity by investing in our country and its workers. Earlier this year, Intel announced a $20 billion investment in a new semiconductor manufacturing site in Ohio. This world-class facility will support R&D and manufacturing of our leading-edge chips, presenting the U.S. with a complete “lab to fab” lifecycle without outsourcing processes overseas. This project will generate 7,000 construction jobs and 3,000 long-term positions in manufacturing and engineering. Such high-paying, high-tech jobs will build the local economy in Ohio and broaden the domestic workforce, allowing the U.S. to compete in the global market and reduce its reliance on foreign chip manufacturers.

Intel plans to break ground in Ohio this year. Today, our CEO Pat Gelsinger, challenged Congress to find a path forward on CHIPS Act funding before then. He wants to go bigger and faster. Support of federal funding to level the playing field and make this investment competitive is critical.

The U.S. CHIPS Act has provided a blueprint for other nations. If Congress does not act quickly to pass CHIPS Act funding, foreign competitors will continue to outpace our manufacturing capacity and R&D through a combination of direct funding and incentives. The rest of the world is moving forward, and we need to move quickly to not be left behind. There’s no time to waste.