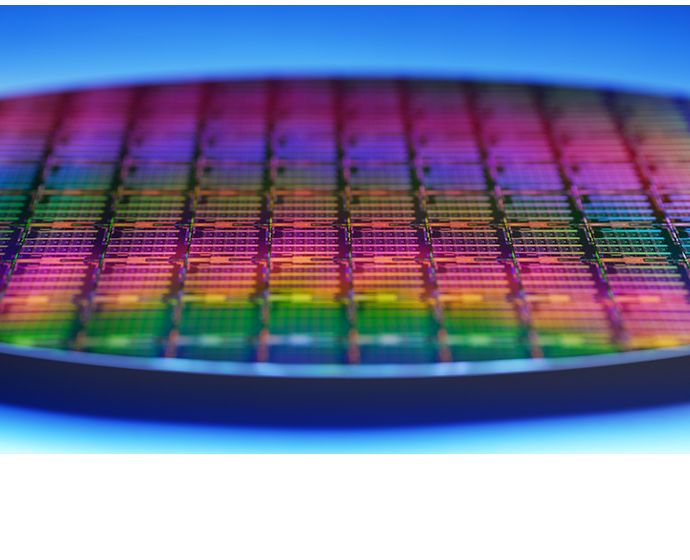 There is a critical need for the United States to invest in its domestic semiconductor manufacturing capacity to strengthen supply chain security and once again lead in chip technology. This is the message Intel conveyed in recently submitted comments to the Department of Commerce’s Bureau of Industry and Security (BIS) in response to its rulemaking regarding “Risks in the Semiconductor Manufacturing and Advanced Packaging Supply Chain.”

Semiconductors are the driving force behind our rapidly transforming digital economy, powering the internet and serving as the foundation for critical technologies like artificial intelligence, 5G and autonomous vehicles. Yet the U.S. stands at a critical inflection point. Global demand for semiconductors is expected to increase by 5% per year between now and 2030, but to meet this demand, manufacturing capacity must increase by 56%. However, domestic semiconductor manufacturing has eroded from 37% in 1990 to just 12% today, with only 9% being done by U.S. owned and controlled companies.

This domestic decline is due in large part to much of the industry’s relocation to Asia, where significant subsidies are readily available and where other countries and foreign competitors have invested billions to construct new fabs and support industry growth. According to the Pentagon’s FY2020 Industrial Capabilities Report, U.S. chip production “will continue to decline to irrelevance” if Washington does not start investing in new production facilities. How the U.S. government responds to the challenges the American semiconductor industry faces will determine our nation’s capability to be a global leader in technology and innovation.

While it is well known that achieving complete domestic self-reliance in the semiconductor industry is not feasible, strategic investments to increase U.S. manufacturing capabilities of advanced logic chips and packaging technologies would reduce the risks of foreign reliance on critical products and technologies. For the U.S. to ensure a resilient semiconductor supply chain and jumpstart a new era of global semiconductor leadership, Intel made the following recommendations to BIS:

Without significantly incentivizing semiconductor investment via the CHIPS Act, the U.S. semiconductor industrial base will continue to erode while manufacturing, packaging and assembly capacity will increasingly concentrate in Asia. Intel looks forward to working with our federal partners to advance U.S. semiconductor leadership and competitiveness in a way that maintains our position as the world’s top technological innovator.
Tags (3)
0 Kudos
Share