The EU Chips Act: How Intel Can Put Europe Back on Track in the Tech Race 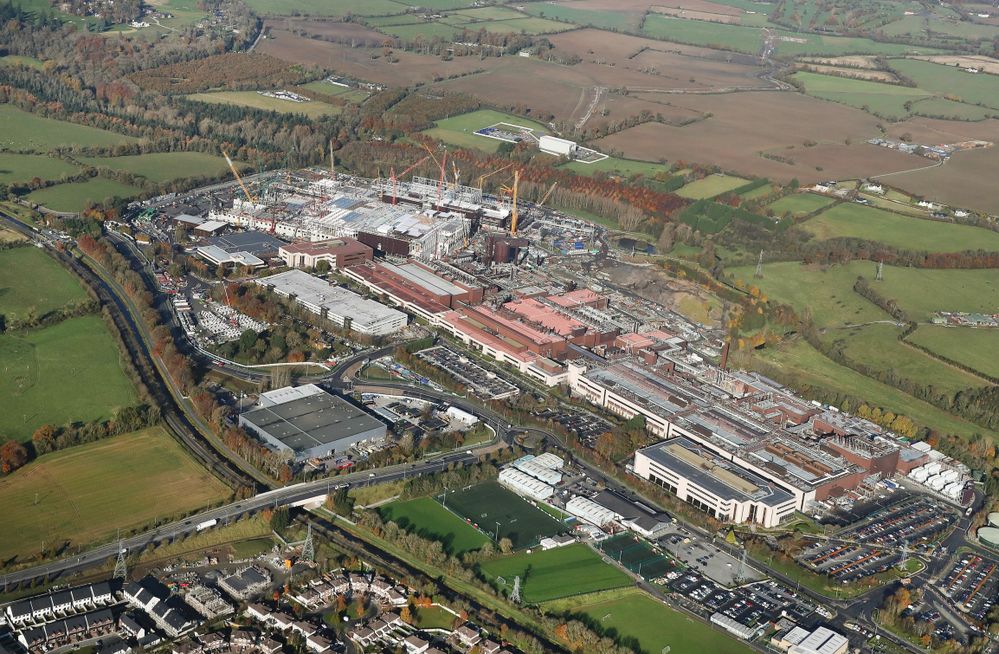 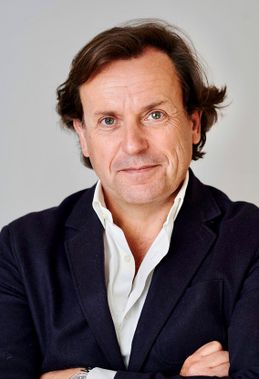 Hendrik BourgeoisRemember 2007. The year of the Nobel Peace Prize for the IPCC. The year of the Lisbon Treaty. And I recall something even more tangible, shaking up the way I communicate with my team and loved ones: the iPhone. 2007 was the year European mobile phone producers rudely awoke from their slumber, lulled to sleep by limited competition and years without radical innovation – only to realize too late their market had not only changed, but no longer existed.

In the past fifteen years the world and how we act in it has massively changed. Digitization is at the core of every part of our life, and semiconductors are of critical importance for many parts of our economy. From manufacturing machinery and smartphones to medical equipment, automobiles and everyday household appliances, new tools that only existed in theory in 2007 have upended the way we live and work. Chips – both mature and leading-edge – can be found everywhere. Convenience and connectivity have become ubiquitous. Obviously, this also had a major impact on the chip market. With a growth rate of 15% per year European chip demand has already outpaced its own supply years ago and made us ever more dependent on a handful of Asian suppliers, all while Europe’s own share in semiconductor manufacturing has shrunk from 44% in the 1990s to less than 10% these days. It is painful to think this through: if we continue like this, the European market share will very soon evaporate to irrelevance. Meanwhile the consumption of chips by European industry and consumers is expected to skyrocket, particularly for those semiconductors which will be essential for the application of artificial intelligence, high-performance computing, and autonomous cars. The European demand for these so-called leading-edge chips alone will in less than 10 years be as big as the total European semiconductor consumption today. Considering the supply chain issues our automotive, machine manufacturing and household appliance sectors have been experiencing over recent years, it would be an understatement to call this a challenge.

Now look at 2022. Taking the concept of “Strategic Autonomy” to a new level and teaming up with like-minded private partners, the European Commission has made a leap forward with introducing the European Chips Act. An exciting and ambitious piece of legislation, built on the ambition to retain Europe’s position as an innovation powerhouse and rebuild our legacy as manufacturing hub for the world – in which the semiconductor ecosystem will play an essential role, with the goal to double Europe’s share of the global semiconductor industry to 20% in just ten years. This is new, smart “industrial” policy, or call it competitiveness policy, and Intel is ready to play ball.

I am confident that we can make sure 2022 will not be our 2007. For this, European legislators must work together to ensure a swift adoption of the EU Chips Act and provide legal certainty to investors ready to step in. Private and public stakeholders should urgently mobilize the resources to make this legislative quantum leap the success Europe urgently needs. European industry, lawmakers and consumers can count on Intel to make this work – and put Europe back on track in the tech race.

We want to be Europe’s partner in this undertaking. Over the last months, Intel has announced an initial 33 billion euro investment plan for Europe, with doubling our existing manufacturing capacity in Ireland, the construction of two new leading-edge semiconductor fabs in Germany, and many more projects in France, Italy, Poland and Spain. On top of this, Intel is ready to potentially more than double this investment to 80 billion euros – a project on a scale it only undertakes once in a generation. All with the goal of establishing a future-proof industry on a European scale, which can help prevent future chip shortages and safeguard Europe’s economic growth and competitiveness for years to come.