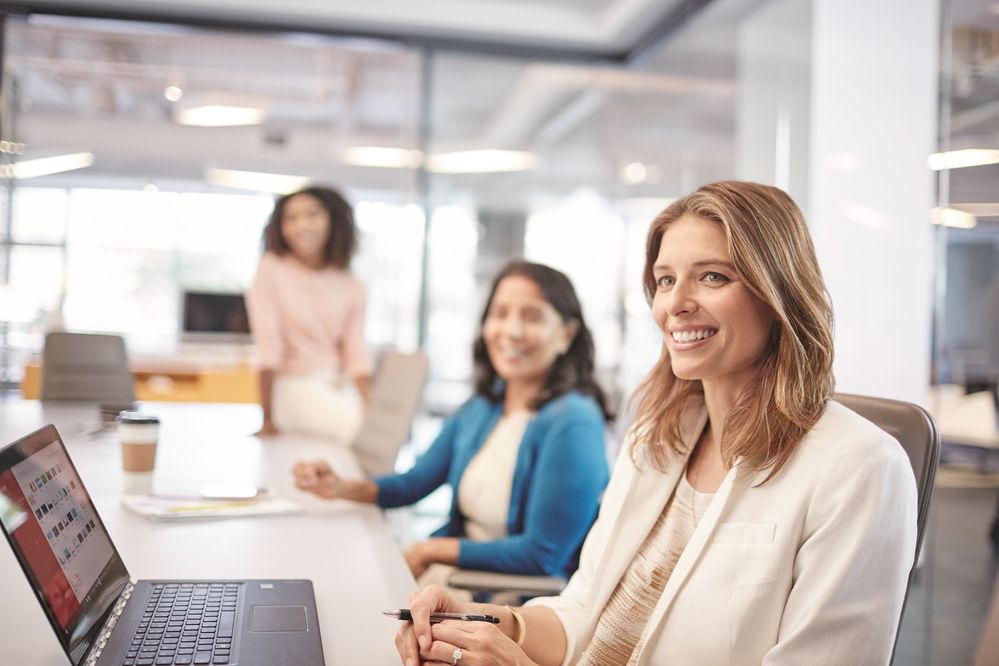 In February 2019, the United States Patent and Trademark Office (“USPTO”) published a report on female inventor participation. I am pleased to report that Intel ranked in the top 5 with respect to the number of women as participants in the patent inventor workforce (i.e. number of women inventors overall as compared to other companies). However, women are still sorely misrepresented in this space. The annual woman inventor rate is only 12%. To address this issue Intel’s Patent Group has some exciting initiatives and programs in place (led by Sharmini Green, Rita Wisor and Molly McCall), such as:

In 2018, Intel supported the introduction and passing into law of the SUCCESS Act (Study of Underrepresented Classes Chasing Engineering and Science Success Act of 2018). We felt that women and minorities were under-represented, especially in the patented invention field. With that as our impetus, we met with the USPTO Director-Andrei Iancu - to see what they were going to do. He said, “Please give me your suggestions. I would like you to help work on our strategic plan.” We discussed a lot of ideas and goals aligned with Intel’s core values, came up with some different events and focused on how to achieve our first goal of getting more women inventor participation.

It pays to speak up. Because of Intel’s concern and action in that direction I was asked by the USPTO to speak at the Gender Diversity Roundtable with Director Iancu and Congresswoman Zoe Lofgren (D-CA) on increasing representation of women and URMs on US patents. It was exciting to be a part of this and led to representing Intel at the naming ceremony for the USPTO Auditorium, which has been named the Clara Barton Auditorium during the USPTO Celebrating Women in Innovation event. Although many know Clara Barton as a famous nurse, she was also the first female patent clerk at the USPTO and is the founder of the American Red Cross.

Intel is perennially a top US patent recipient and is internationally known for our cutting edge innovation. Intel has terrific participation in our patent program and in honor of National Women’s Month it’s important to recognize the following people:

I am proud to be a part of a company that values the work and innovation of a diverse group of people. However, we need to do more. For more information on Intel’s patent program, please visit the Intel Patent Group’s Inventor Portal and for more information on Intel’s intellectual property policy initiatives and activities, please visit the Intel Government, Markets and Trade’s Regulatory Affairs cite.

Let’s continue to work together to support, participate in, and encourage growing these types of programs.