Intel Continues to Support AISES and Native Americans in STEM 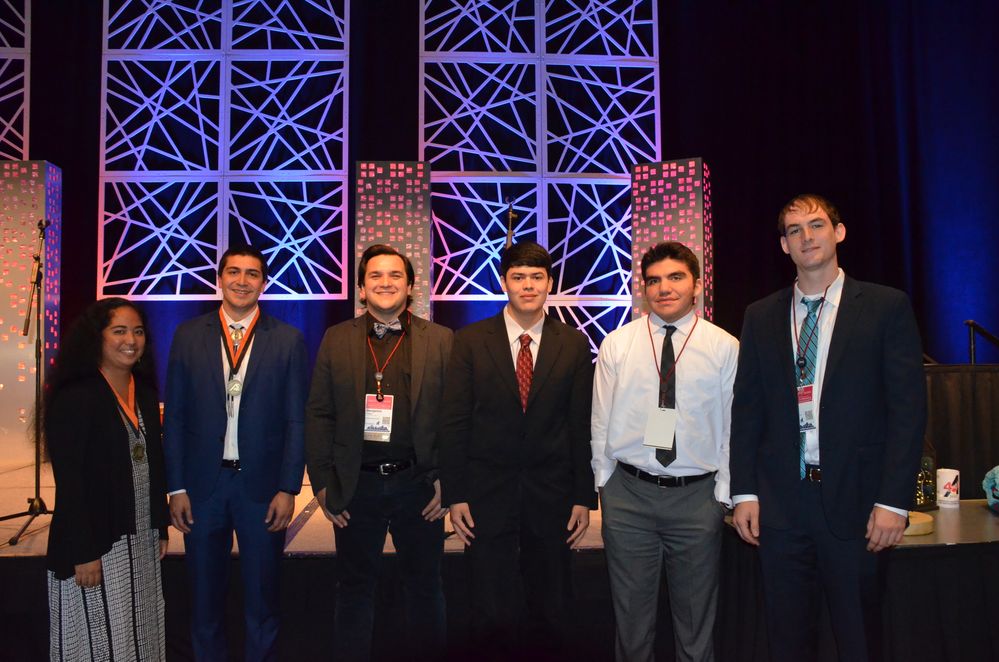 Rhonda_P_Intel
Employee
0 0 36
This year’s conference marked the 40th year anniversary for the American Indian Science and Engineering Society (AISES). The mission of AISES is focused on substantially increasing the representation of American Indians, Alaska Natives, Native Hawaiians, Pacific Islanders, First Nations and other indigenous peoples of North America in science, technology, engineering and mathematics (STEM) studies and careers. Intel has been a longtime supporter of AISES and an active partner as a member of their Corporate Advisory Council (CAC) for over 15 years. We believe in their mission and their commitment to achieve Native American representation in STEM careers. In honor of their 40th year anniversary, AISES launched the #PledgeNativesInSTEM campaign in an effort to identify partners who are making a difference in student achievement to join their movement to improve educational outcomes for North American Indigenous students.  Intel quickly signed up to join AISES. With our pledge we commit to:

While every AISES conference is a special experience this year was especially exciting for us. Four of our very own Intel employees were inducted as Sequoyah Fellows for their commitment to ’mission in STEM’ and to the American Indian community. They bring honor to AISES by engaging in leadership, mentorship, and other acts of service that support the students and professionals in the AISES family. Congratulations Frazer Tee, Corrine Nakashima, Jefferson George, Chris Bartell, and Ryan Rumley on this huge accomplishment.

Intel was also featured in a three minute opening ceremony video where our Chief Diversity & Inclusion officer, Barbara Whye, and Intel employees from the Intel Native American Network and Leadership Council discussed Intel’s commitment to Native American students in STEM – but that’s not all! We also introduced our first “Growing the Legacy of Native Americans Scholarship” recipients who were all honored during our AISES honors luncheon. Each student was selected based on their high level of academic achievement and commitment to their STEM education. We’d like to welcome each one to the Intel family!

This year’s AISES conference was filled with pure excitement and fun! As always, we are looking forward to seeing you all next year!