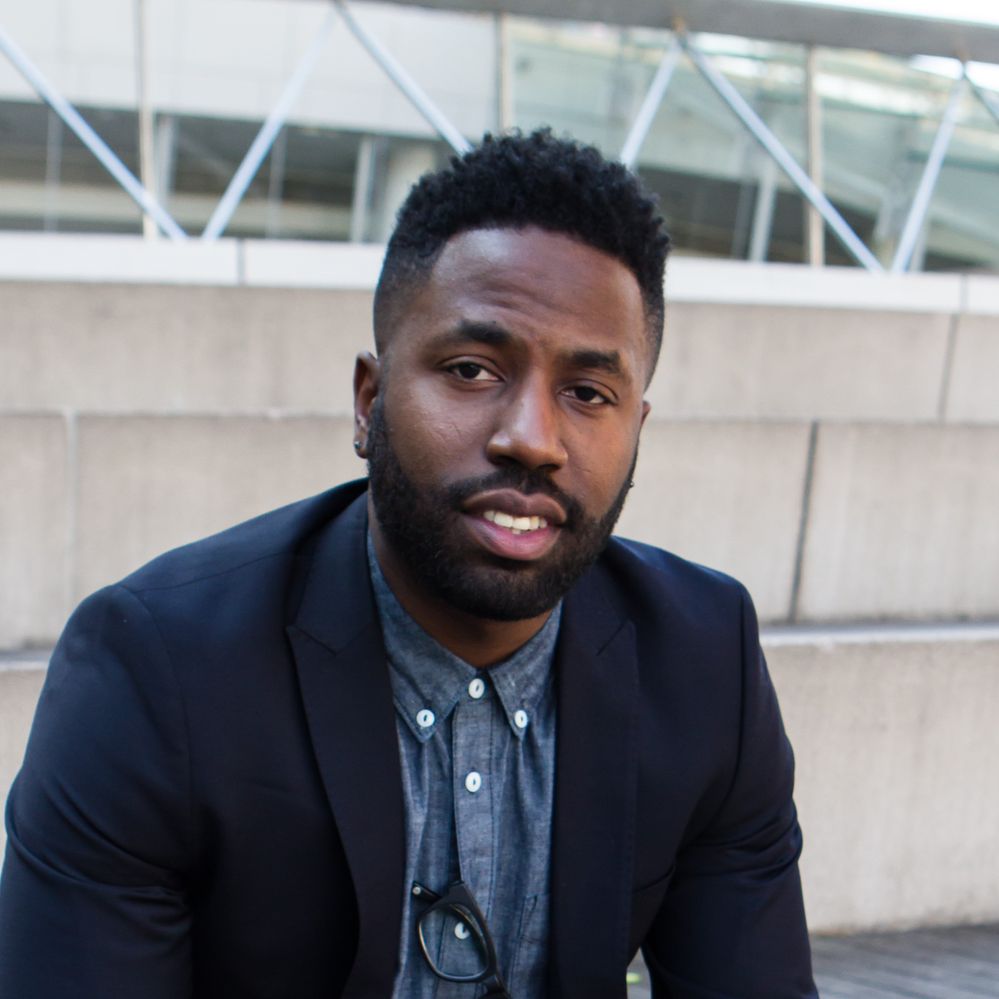 
This post is part of a series highlighting stories from our 2015 Diversity & Inclusion Annual Report.

When Rodney Williams got the call from the Intel Capital Diversity Fund last spring, he had just begun to hear from a wave of funds looking to invest in his promising startup, LISNR. Ultimately, the CEO and his team decided to partner with a group of investors led by Intel Capital. They felt that Intel was in the best position to understand and support the long-term possibilities of the company’s technologies, including SmartTones, a new communication protocol that sends data and connects devices using inaudible sound waves.

While other investors were interested in the technology’s ability to generate immediate revenue with narrow applications, the Diversity Fund backed LISNR’s plans to invest the time and effort necessary to develop a robust platform with a broad range of applications. “The Fund’s investment allowed us to focus on things like improving the speed and efficiency of our technology and attracting top leadership and talent to the company,” said Williams.

The Diversity Fund also introduced Williams and LISNR, through events like the Intel Capital Global Summit, to new business connections and opportunities that the Cincinnati-based company might have otherwisemissed out on. “One of the advantages of the Diversity Fund is that it looks for talent and opportunities beyond the usual locations and networks,” said Williams. “And if that means worthy startups in different parts of the country that were previously overlooked are now getting noticed, then that’s a great thing for everyone.”