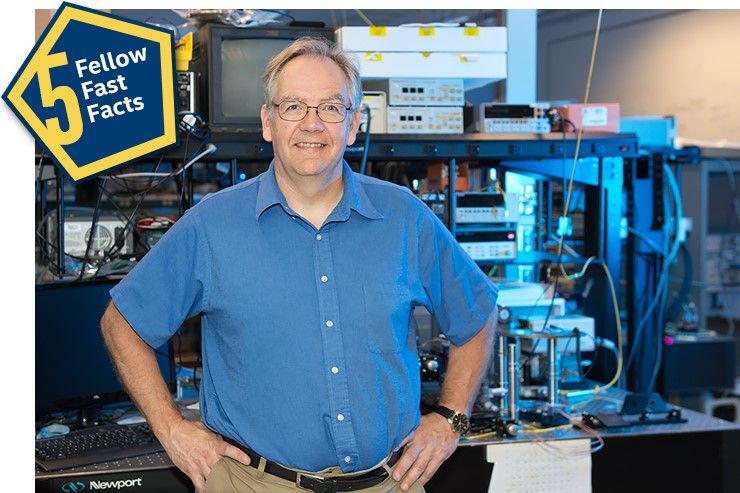 We_Are_Intel1
Employee
0 0 12
A lifetime tech tinkerer, Gara spent his first career in physics, trying to unlock the fundamental mysteries of matter. Such problems require massive compute power, and in the mid-1980s, supercomputers weren’t yet available off-the-shelf.

Learn more about Gara’s intriguing career from academics to IBM to Intel, his favorite forms of travel, and the kinds of ideas and projects this physicist-turned-supercomputer builder daydreams about.