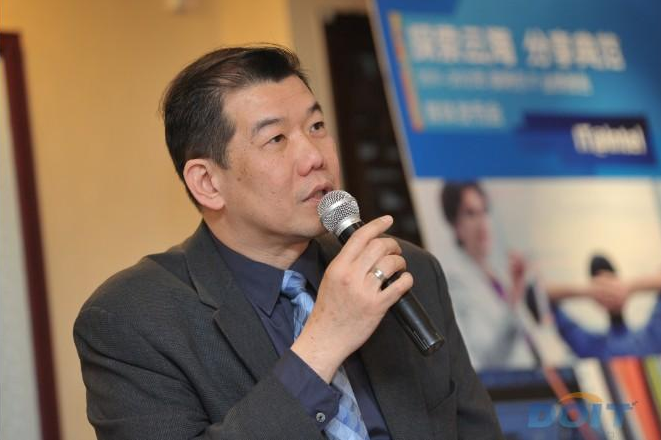 In 1996, I returned to Intel Arizona and joined the Component Automation System Group within the Technology and Manufacturing Group. There, I was focused on system integration solutions for all Intel assembly/test factories. In 2007, I left Intel and moved to China, where I worked as the country manager for a small Asia-based company that was providing IT outsourcing services to regional customers and developing a cutting-edge instant messaging language translation product. As the country manager for this small company, I owned end-to-end operations including product development, sales, marketing, internal operations, and customer support.

With 2008 came an opportunity for me to return to Intel. Its new state-of-the-art 300 mm fabrication factory was searching for an Automation Manager to be part of the factory startup team. My experience in running business operations in China and my previous Intel background landed me the job and introduced me to a new domain of semiconductor fabrication processes and the highest level of factory automation operations. After seven years of Dalian factory operations, the Intel IT management team asked me to lead the IT enabling effort for the new external design collaboration business, which brought me to my current role in Design Engineering Computing in Shanghai.

A Few Words to Describe My Workplace

Teamwork, by aligning priorities and communicating with customers and work groups. Multi-tasking, based on business-driven long and short-term work plans.

My Most Memorable Occasion

It was 1997 and, as a young engineer, I proposed a radical approach for a green field site startup and people readiness system. It was bought in by the site IT manager and his staff, with a result of multi-weeks pull-in for the entire site startup. The approach became a new standard for all startups since then.

No matter what level an employee is at, he or she has a chance to do something really big with impact to the industry and even the worldwide computing user community.

My Motto in Life