On The Front Line: People Who Bring Moore's Law to Life (Part 2) 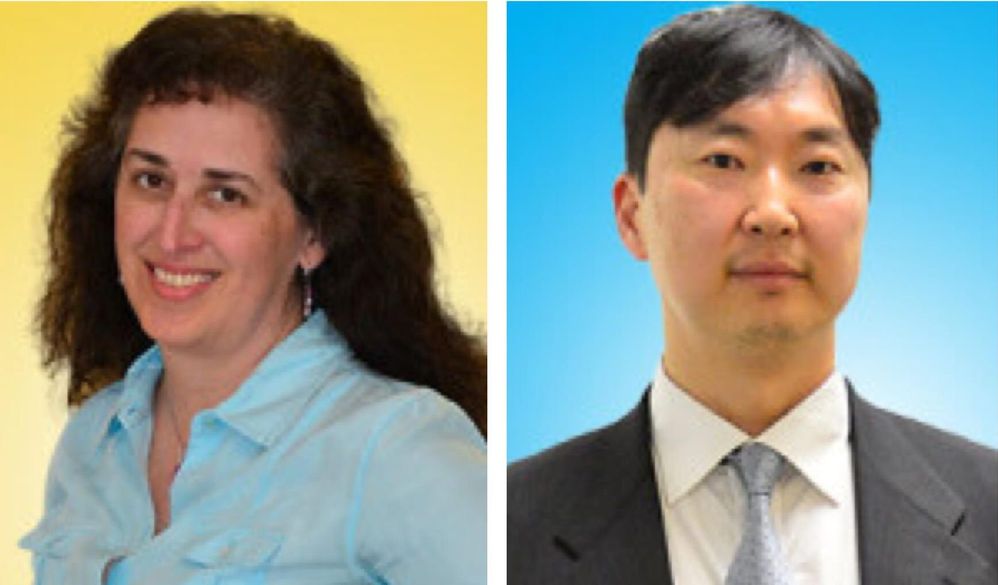 Who they are and what they do: Meet some of the employees that bring Moore's Law to life.

My Moore’s Law role: Ruth is currently the 7-nanometer integration group leader for interconnect development—the wiring that joins the transistors. “Transistors get all the attention,” says Ruth, “but you can’t actually make a transistor without some wires to connect it.” While they can be relatively big (microns) or tiny (transistor-scale), it’s the length of interconnects on a single die that is the real surprise. Ruth reports there are “football fields”—even kilometers—of total wiring length on a processor.

Burning the (aluminum) boats: Ruth says one of the biggest technical challenges for her came near the end of the 200mm (8-inch) wafer processes when interconnects were made of aluminum. As the geometries shrank, the oxide layer that coated the aluminum wire was becoming nearly as thick as the wire itself. So Intel made a change to copper, a move that brought challenges: “you don’t want it in your transistor because it’s a fast diffuser in silicon” with the potential to create “leakage paths and other issues.” Ruth remembers starting from scratch: “All the aluminum items we’d worked on went away. So it was both exciting and difficult.”

Her favorite reward: Ruth recently purchased a computer that had Intel’s new DRAM chip in it. Why? “I worked so hard on that thing, and at times I wasn’t sure how it was going to come together,” she recalls. “But you just keep going, and it works. And then it’s great!”

My Moore’s Law role: According to Hui Jae, an integration engineer’s job is to “make sure that the shrink of the devices occurs at the pace Intel has been keeping up.” And Hui Jae’s team owns the process flow—the series of steps the wafers go through in the factory to lay out all the functions that perform the logic at the end.  Hui Jae works on the back end of the process, which deals with wiring and interconnects between transistors. Recently his team won an Intel Achievement Award (IAA) for 14nm’s new “air gap” technology, which reduces parasitic capacitance—an undesirable effect that impair a circuit’s ability to transmit signals back and forth.

As we approach single nanometer sizes, such as going from 10nm to 7nm , the behavior begins to change, according to Hui Jae. Materials “go from a classical behavior to a quantum behavior. This is very non-intuitive in certain ways,” he says. Hui Jae explains that Ohm’s Law—a simple relationship among voltage, current, and resistance—has been “one of the things that drives the wiring for us, the interconnects.” But this is changing as things get smaller and quantum behaviors rear up.

“We are allowed to be wrong (some of the time)”: What gives Hui Jae job satisfaction, he says, is that they are allowed to take risks that may not pan out. “It’s okay to move on as long as we get some understanding from it. So, telling our customers not to go somewhere can be equally as valuable as telling them, ‘This is what to do.’”