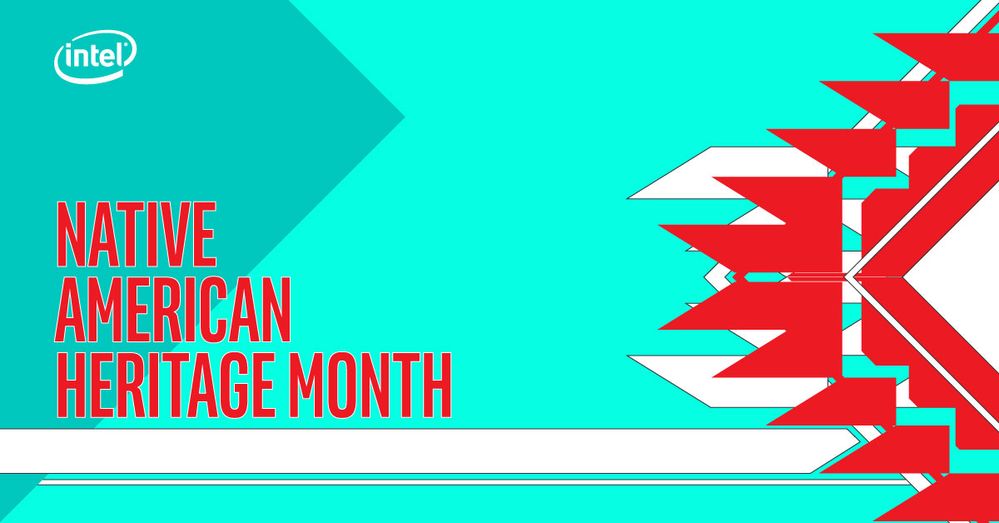 In 1980, when I was an infant, my mother left my father, taking me from my reservation. She was worried about the type of future I would have if we were to stay with my father, who struggled with alcoholism. I didn’t return for 28 years—until I was in law school.

My Caucasian mother raised me in a working-class suburb of Buffalo, New York. Despite being 3,000 miles away from my reservation in eastern Oregon, my mother consistently reminded me of how important it was I recognize and embrace my Native American heritage. She made sure I was enrolled as a member of the Confederated Tribes of the Umatilla Indian Reservation.

We often struggled with paying bills and living paycheck-to-paycheck. My mother encouraged me to go to college so I could get a good job. I was the first person in my family to graduate from college. I then followed my uncle’s advice to go to law school. At first, I hated it. I didn’t know any lawyers, and I had no idea what to expect. During my second summer internship, I clerked for an insurance defense law firm. Helping insurance companies deny claims to people left me disenchanted with the prospect of practicing law, so I applied for a dual-degree in urban planning. I figured it would give me more career options and it also allowed me to take more classes that interested me. Two classes—Federal Indian Law and Sex Equality taught by Catharine MacKinnon, a leading feminist legal scholar—made me realize law could be used as a social justice tool. The law would eventually bring me to a career at Intel—where I would use it to help empower people through life-changing technologies.

With a reignited passion for the law, I returned to my reservation. Working for my tribe, we helped the U.S. Senate Committee on Indian Affairs draft the Tribal Law and Order Act, the legislation created to protect Native American women and children. This experience changed my career trajectory and gave me the opportunity to reconnect with my tribe and learn more about my heritage. After law school, I moved to Washington, D.C. and served as counsel for congressional committees. The capstone of my public service was being appointed by U.S. President Barack Obama to serve as a senior advisor to the U.S. secretary of commerce.

My passion for using the law to create strong economies and empower people has led me to Intel. My position as a senior public policy attorney gives me the opportunity to work with governments to increase investment in technologies that shape our collective future. When governments worldwide invest in the latest technologies, such as quantum information science or high-performance computers, it benefits everyone. By enabling continued innovation and empowering researchers to solve the world’s biggest issues, from addressing climate change to fighting cancer, I help keep the benefits for new tech accessible for everyone.

In 2015, I was honored by my tribe for my service. They bestowed me with an American Indian name, Bull Elk Talking, and tribal regalia, including a headdress endowed with sacred eagle feathers. At the ceremony, my parents spoke to each other in person for the first time in 35 years, each proud of their son, and hopeful for his bright future.
0 Kudos
Share