Women’s History Month: Three Tips to Being a Good Ally 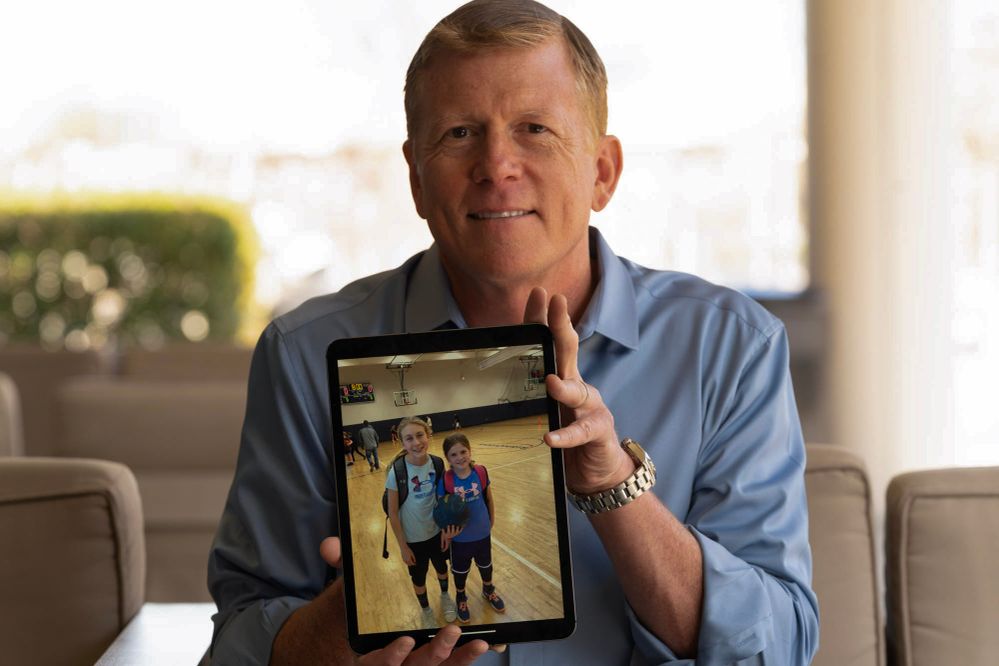 Jim Gordon, Appointed Co-Executive Sponsor of Women in Intel Network (WIN) @ Intel Folsom, shares his approach to being a supportive and inclusive coworker

I'd always been peripherally aware of the importance of women’s advancement and diversity and inclusion. But I didn't really sit down and think about it until 2012, when I became the technical assistant and chief of staff to Renee James, Intel’s most senior woman leader to date. It was then that I started thinking about diversity more deeply.

I've worked for women more than half of my career here at Intel and have seen the roadblocks to advancement firsthand. I’ve seen women talked over in meetings, excluded in social situations that have work implications, and having their ideas hijacked (a “bad idea” from a woman becomes an “amazing strategic insight” from a man). There's no man who likes to go into a meeting and be talked over or have his ideas stolen or be typecast because he didn’t talk enough or doesn’t talk in the right way. Men don’t want these things either.

Seeing these situations playout in real life led me to evaluate my own actions and the ways that I could make a difference. Instead of watching passively, I became an ally. Here are three ways you can do the same.

For many years, it seemed like men were all sitting on the sidelines. At best, we were on the bench, and a lot of men were actively or indirectly slowing down progress. If a company like Intel wants to accomplish anything, it won’t happen if half of the company is not engaged. I wondered, “how do we involve men?” “How do we make sure that they understand the value of making a difference?” Through programs like the Women @ Intel Network (WIN), education, and awareness, men can get off the bench and advocate for their female colleagues.

The best way to learn is to be involved. I became the executive co-sponsor for WIN Folsom. And a few years ago, I helped launch what was then called “Champions of Inclusion” (now called “Inclusive Ambassadors”). I mentored groups of men who wanted to be educated and activated, and who wanted to contribute. I’ll share the message I shared with them: Men are required to make long-term change. Men can and should want to participate and contribute. Learn about the issues, ask yourself the questions, and understand that we all have a part to play in change.

There are still leaders who roll their eyes at diversity and inclusion. I understand that it’s not a perfect science, especially for a company full of engineers who expect proof for everything. However, there are many reasons for hope. I see a lot of progress toward an inclusive workplace, a place where everybody wants to work, contribute, stay in, develop, and advance. I see some leaders who are out front, leaders who genuinely believe in diversity and inclusion and are taking risks. I see men who 10 years ago may have been slower to adopt to change who are now proactive advocates. We’ve made a lot of advances and created a lot of new advocates. But we’re not there yet. It’s up to each of us to lead with intention. It’s simple: Be visible. Speak up. Treat everyone the way you would want to be treated.

As we celebrate Women’s History Month, “I ask men to engage, understand the problems, skill up, get involved, and take risks.” A fully inclusive workplace is a workplace that’s better for everybody. If we make sure everyone’s voice is heard and everyone has an equal opportunity to contribute, we all win.
0 Kudos
Share