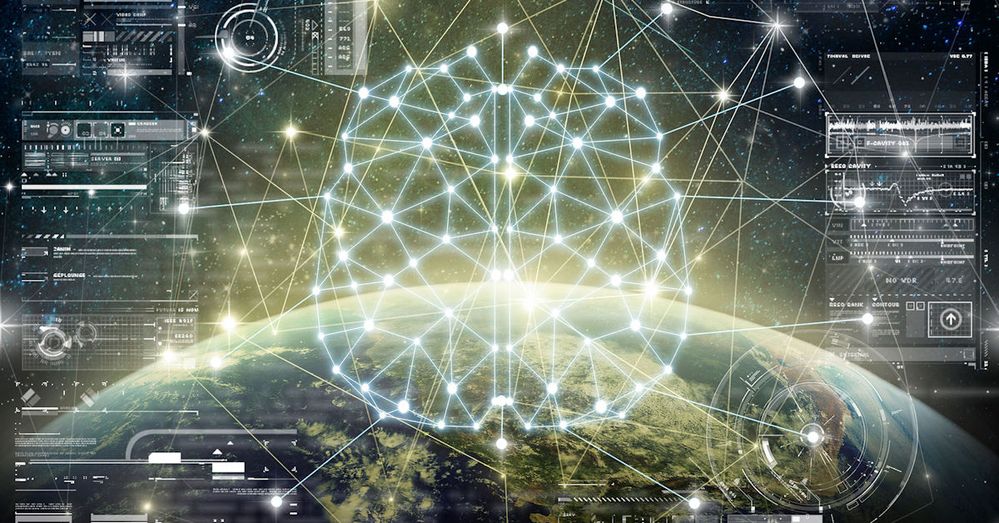 sleibson
Employee
0 0 90
Mantaro Networks has announced the Model HTK-HPCSOM-AGF System on Module (SoM) based on a 10 nm Intel® Agilex™ AGF 014 FPGA. The SoM targets developers of high-performance computing (HPC), high-speed Ethernet networking at data rates ranging from 10 to 400 Gbps, signal and image processing, and 5G wireless applications. Mantaro Networks is located in Germantown, Maryland and is a stone’s throw from Washington, DC, so it’s no surprise that the company’s repeat customers are intensely interested in these advanced, high-speed, data-centric applications.

The company has been working with Intel® (and previously Altera®) FPGAs for more than a decade. “There’s a simple reason for that,” says Jeremy Parsons, Mantaro’s CEO. “We have found that Intel is very interested in supporting design partners.” The company’s previous experiences with Intel and Altera FPGAs encouraged them to design an Intel Agilex FPGA into its latest SoM.

Mantaro joined the early access program for Intel Agilex FPGAs to stay one jump ahead of its competition. Parsons continues:

“Our customers are looking for faster and faster time to market with the latest FPGAs, so it’s critically important for us to stay on the leading edge of FPGA technology. We adopted the Intel® Arria® 10 FPGAs starting with engineering samples. We were also early adopters of Intel® Stratix® 10 FPGAs and SoC FPGAs, starting with engineering examples of the Intel Stratix 10 devices as soon as they came out. This is the third time that we're getting into Intel’s latest generation FPGAs as quickly as possible [through the Intel Agilex FPGA early access program].”

The Mantaro HTK-HPCSOM-AGF SoM also makes extensive use of Intel® Enpirion® DC-DC step-down converters and other power devicess to generate most of the on-board power rails. Mantaro selected Intel Enpirion DC-DC step-down power converters because of their power efficiency and small board footprint. The company’s design team had developed a preference for these devices after using them in prior hardware designs.

Parsons elaborated: “We looked at the power-supply requirements and we realized we could do pretty much the entire thing with Intel. We like Intel Enpirion PowerSoC modules. Their power-to-volume ratio is very good. They have a really good feature set and the I2C telemetry and control seem to work pretty well on these devices. We have not had any layout issues at all. They [the DC-DC step-down converter modules] greatly improve the speed at which we can design [a board] and get a high quality product to market quickly. Whoever came up with this general line, I think they did a really good job.”

Intel’s silicon and software portfolio empowers our customers’ intelligent services from the cloud to the edge.

Software and workloads used in performance tests may have been optimized for performance only on Intel microprocessors.

Performance tests, such as SYSmark and MobileMark, are measured using specific computer systems, components, software, operations and functions. Any change to any of those factors may cause the results to vary. You should consult other information and performance tests to assist you in fully evaluating your contemplated purchases, including the performance of that product when combined with other products. For more complete information visit www.intel.com/benchmarks.

Performance results are based on testing as of dates shown in configurations and may not reflect all publicly available updates. See backup for configuration details. No product or component can be absolutely secure.