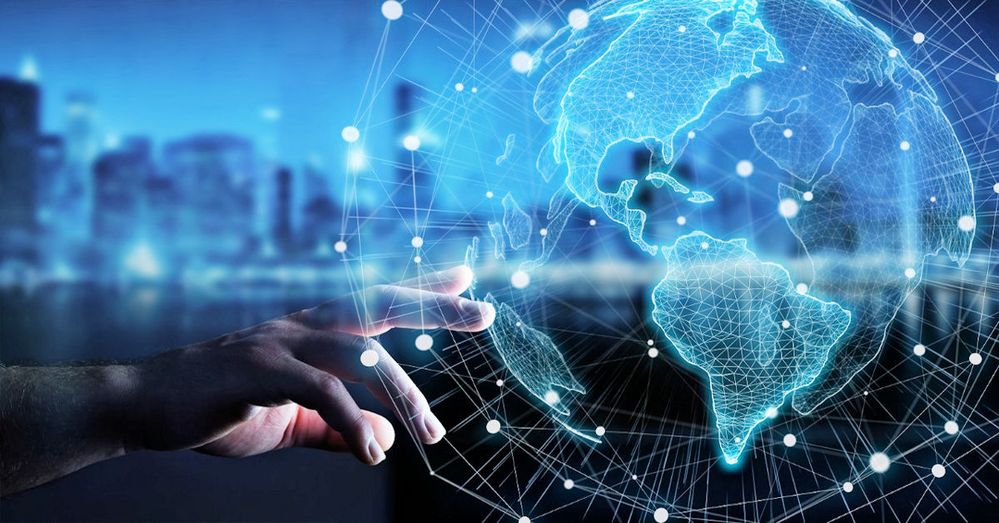 sleibson
Employee
0 0 161
James Reinders, a 27-year Intel alum who recently rejoined Intel after a four-year stint as a parallel computing consultant and expert, recently wrote and published a comprehensive book about Data Parallel C++ (DPC++) titled “Data Parallel C++: Mastering DPC++ for Programming of Heterogeneous Systems using C++ and SYCL” (see “Springer and Intel publish new book on DPC++ parallel programming, and you can get a free PDF copy!”). DPC++ allows software developers to create code using a “single-source” writing style that can then generate parallel run-time code for heterogeneous processors including CPUs, GP-GPUS, FPGAs, and other hardware accelerators. As a class, Intel calls these processors “XPUs.” Now, Reinders has published an article titled “Heterogeneous Processing Requires Data Parallelization: SYCL and DPC++ are a Good Start” that provides a quick introduction to the XPU concept and looks at the future of heterogeneous parallel programming.

In this article, Reinders writes: “SYCL and DPC++ will help us make effective use of XPUs. They are part of a broader push for support of XPUs that extends into libraries and all software development tools, building on the ambitions of SYCL and its compilers.” He continues: “That is the origin of the oneAPI industry initiative, which I’m really passionate about and was excited to be a part of as I rejoined Intel.”

Later, in the article’s conclusion, Reinders writes: “I hope you’ll take the opportunity to get educated about SYCL, DPC++ and oneAPI because XPUs are the future of compute.”

If you want to understand what has gotten Reinders so excited about XPUs, DPC++, and the oneAPI initiative, then give his article a read.

© Intel Corporation. Intel, the Intel logo, and other Intel marks are trademarks of Intel Corporation or its subsidiaries. Other names and brands may be claimed as the property of others.
Tags (2)
0 Kudos
Share