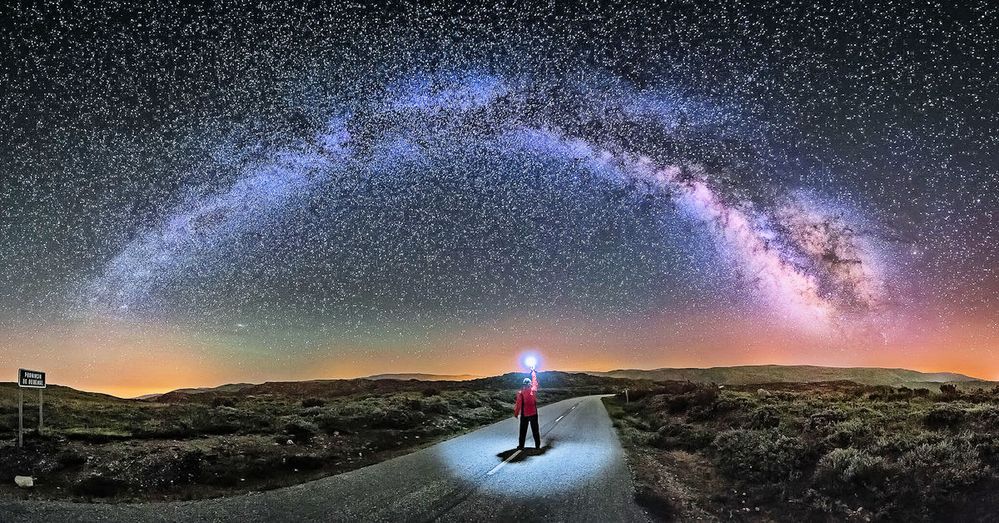 sleibson
Employee
0 0 175
When it comes to validating next-generation SoC designs in cutting-edge applications such as 5G, AI, and Networking using an FPGA prototyping system… bigger is better. S2C’s new Quad 10M Prodigy Logic System embodies that concept by delivering a platform comprised of four Intel® Stratix® 10 GX 10M FPGAs. Each FPGA delivers 10.2 million logic elements (LEs), for a combined capacity of 40.8 million LEs, along with 1,012 Mbits of on-chip SRAM and 13,824 DSP blocks. S2C says that the system has a prototyping capacity equivalent to 300 million ASIC gates.

In addition, the Quad 10M Prodigy Logic System provides 4,608 high-performance I/O pins and 160 high-speed transceivers that can run up to 16Gbps. The high-performance I/O pins are used for inter-FPGA connections and are also available for use with S2C’s Prodigy daughter cards. There are currently more than 90 Prodigy daughter cards in S2C’s library.

S2C’s multitalented Prodigy Player Pro tool manages the Quad 10M Prodigy Logic System. It configures your design in the FPGA prototyping system using an automated compilation flow that assigns I/O pins, partitions your design across multiple FPGAs, and runs remote system management over a USB or Ethernet connection. It also supports multi-FPGA debugging with deep tracing for as many as 32K probes per FPGA.

Intel does not control or audit third-party data. You should consult other sources to evaluate accuracy.

© Intel Corporation. Intel, the Intel logo, and other Intel marks are trademarks of Intel Corporation or its subsidiaries. Other names and brands may be claimed as the property of others.
Tags (1)
0 Kudos
Share