Tech for Good Magazine article describes how Project: CORaiL is helping to save coral reefs 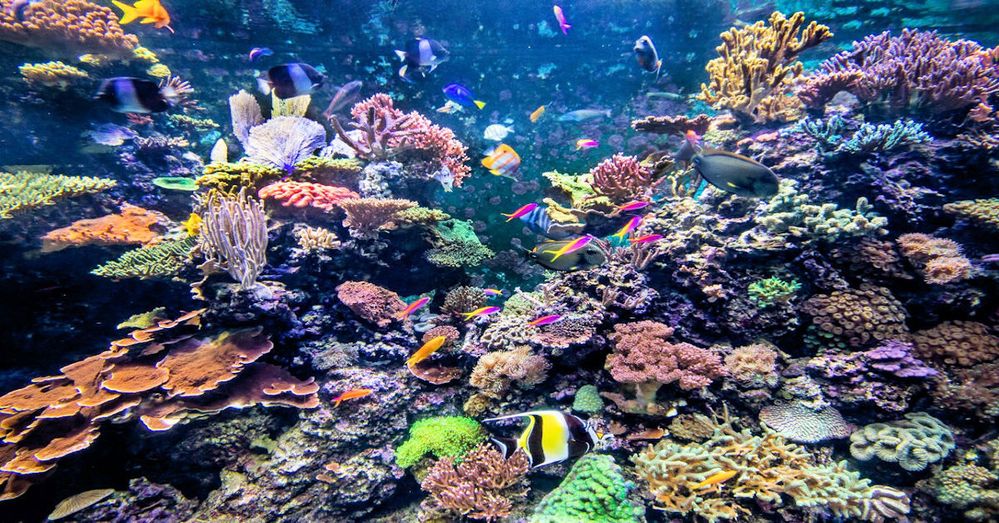 sleibson
Employee
0 0 78
The August 2020 issue of Tech For Good, a publication dedicated highlighting how new technologies are bringing positive change to the world around us, chose Project: CORaiL as its cover story. This project – jointly launched by Accenture, the non-profit Sulubaaï Environmental Foundation, and Intel – aims at developing an innovative solution for recreating and restoring coral reefs to their former health.

In 2016, the Sulubaaï Environmental Foundation created a marine-protected area around Pangatalan Island in the Philippines with the aim of restoring the coral reefs around the island to health. The reefs had been badly damaged by dynamite fishing. To that end, the Sulubaaï Environmental Foundation developed the Sulu-Reef Prosthesis, an underwater, concrete scaffold that supports coral regrowth and the foundation needed to evaluate the effectiveness of this new scaffold design. That need prompted the creation of Project: CORaiL and the Tech For Good article, written by Daniel Brigham and titled “How to Save the Coral Reef,” describes how the project came to be.

Initially, the effectiveness of the Sulu-Reef Prosthesis scaffolding was judged by analyzing individual photographs taken by scuba divers, a slow manual process. That manual process did not produce nearly enough data and the divers inadvertently disturbed the environment in the reef. That’s when Accenture and Intel became involved. The article explains how Ewen Plougastel, Managing Director at Accenture Applied Intelligence, became interested in the Sulubaaï Environmental Foundation’s reef project and decided to combine his passion for scuba diving and for the marine ecosystem with his day job.

The Tech For Good article quotes Patrick Dorsey, Vice President and Data Platforms Group General Manager for FPGA and Power Products at Intel, who said, “We looked at the problem CORaiL was trying to solve, and we discovered if we took multiple technologies from the Intel platform we could effectively solve their problems.” Project: CORaiL is powered by multiple Intel technologies including Intel® Xeon® CPUs, Intel® FPGA Programmable Acceleration Cards, and the Intel® Neural Compute Stick 2 powered by the Intel® Movidius™ Myriad™ X Vision Processing Unit (VPU) and the Intel® Distribution of OpenVINO™ toolkit.

According to the Tech for Good article, Project: CORaiL has collected 40,000 images so far, allowing researchers “to gauge the health of the coral reef in real time.”

Be sure to read “How to Save the Coral Reef” in the latest issue of Tech For Good for more details.

For more information about Project: CORaiL, see “Accenture, the Sulubaaï Environmental Foundation, and Intel partner to create the CORaiL underwater ....”

Intel’s silicon and software portfolio empowers our customers’ intelligent services from the cloud to the edge.

© Intel Corporation. Intel, the Intel logo, and other Intel marks are trademarks of Intel Corporation or its subsidiaries. Other names and brands may be claimed as the property of others.
Tags (2)
0 Kudos
Share