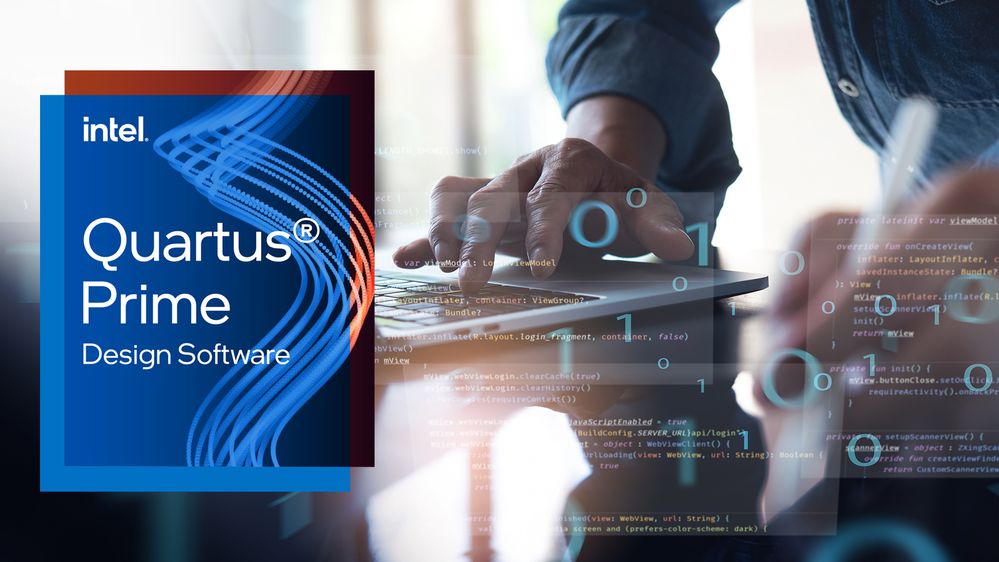 † Tests measure performance of components on a particular test, in specific systems. Differences in hardware, software, or configuration will affect actual performance. Consult other sources of information to evaluate performance as you consider your purchase. For more complete information about performance and benchmark results, visit our performance index page.

Performance results are based on testing as of dates shown in configurations and may not reflect all publicly available ​updates.  See backup for configuration details.