I recently buy a intel i5-11400 and I'm using it with the integrated graphics.

The first problem it's that windows doesn't automatically updates the drivers to the current version (30.0.100.9955) it instead goes to 27.20.100.9316. So I have to update through the intel tool. and if I dare to click the "update driver" option in the device manager, it get downgraded to the 27 version.

Now the real annoying ones. I'm having weird glitches out of nowhere, sometimes the all of the screen go black, except the windows bar and reloads to normal, this happens quick enough that I can not get evidence.

Also sometimes Thing like this happens: I get some dark squared shaped areas on the screen out of nowhere, and they disappear when I move the mouse over (most of the time). 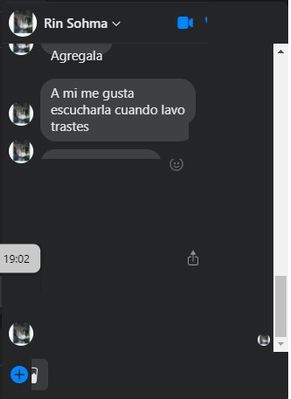 if using the cursor doesn't fix the problem I need to reload the page (at the moment, this glitch has only occurred inside google chrome, but I haven't tested this in other web browsers and it hasn't occurred in win explorer) 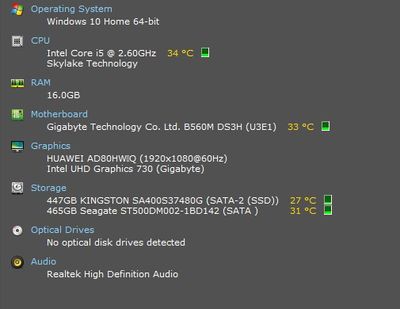 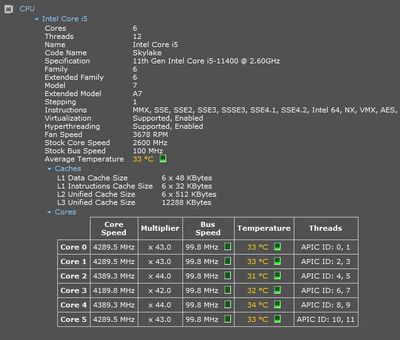 · Download the Intel® SSU and save the application on your computer: https://www.intel.com/content/www/us/en/download/18377/intel-system-support-utility-for-windows.html

2. Is this issue recent? if so, when did it start?

Were you able to check the previous post and get the information requested? Please let me know if you need more assistance.

We have not heard back from you, so we will close this inquiry. If you need further assistance or if you have additional questions, please create a new thread and we will gladly assist you.