Hi to all Hades Canyon NUC8i7HVK  Users I have noticed that my Bus Speed has been dropping over time could you please check and post your  bus speeds. As I would like to see if it is isolated to my system or wide spread. My NUC has been in daily use since the 25 May 2018.

As System Bus Speed is dropping all other elements also lose speed and performance.

Thanks to all who respond. 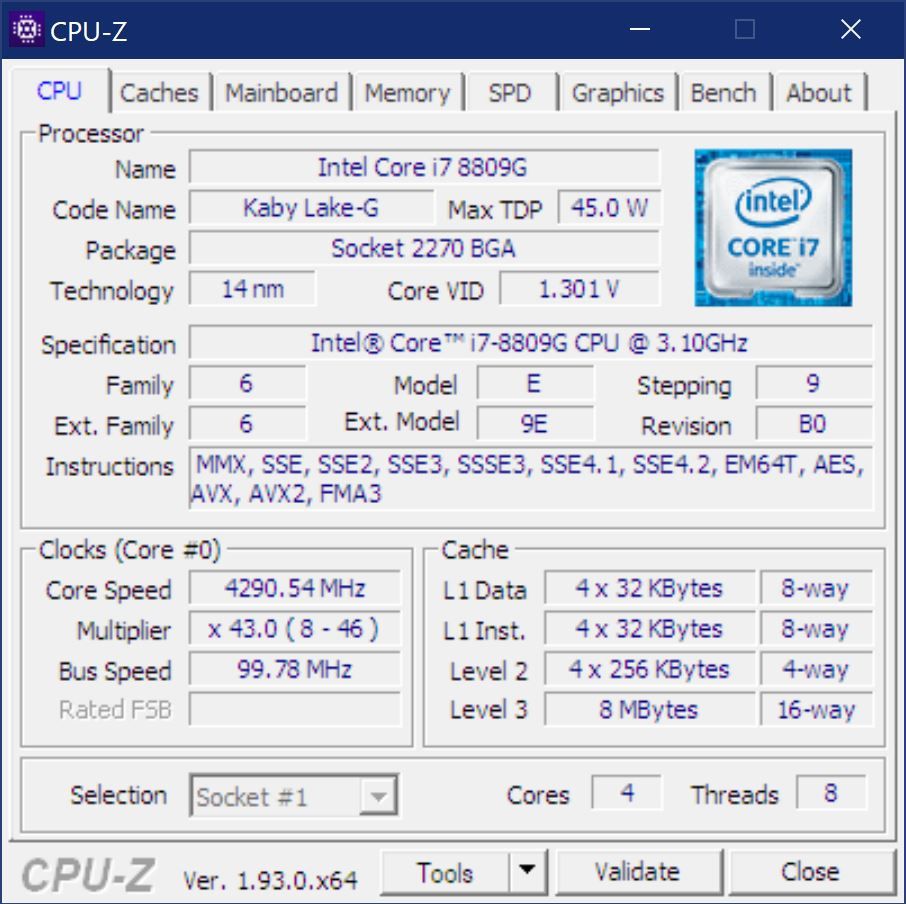 Thanks for the Reply that is what mine use to look like, and I have no Idea just why it is dropping.

Will have a look at the at the Tuning Utility last time I tried it the program just kept crashing.

Well looks like it is fixed installed the program started it up and now stable at 100.10MHz to 100.15MHz

Will have it see if it stays nice and steady after a couple of days. 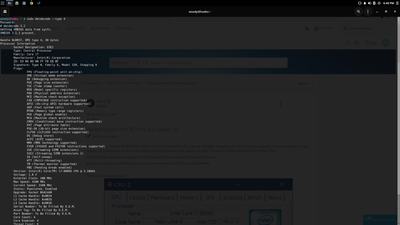 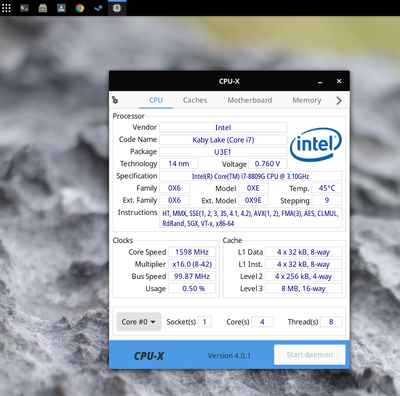