I looks like whoever is making these release notes made a copy and paste error in version 0052 and has been making the same error ever since.

As a related question, is there any chance that the NUC8i7HVK will be getting family 17 or 18 family RAID ROM support? I am seeing that the generation 18 drivers have been released and they work with the NUC8i7HVK, I am currently using them.

I checked my NUC8i3BEH and it is using RAID ROM 17.8.0.4507. Its kind of annoying that my low end gen 8 NUC is getting better support than my premium gen 8 NUC.

Please allow us to look into these concerns and we will be updating this thread as soon as we have more details available.

I would assume there was some issue with RAID OpRom version 16 that required it be reverted back to version 15.

One thing to remember is HVK uses a 7th Gen Kaby Lake CPU and BEH uses an 8th Gen Coffee Lake CPU. Different CPU families and chipsets, so they may require different major RAID OpRom versions. Backporting a newer version to an older chipset may not be possible.

The module has NOT been reverted. You can open the BIOS and clearly see the generation 16 modules.

This is a typo in the documentation.

I will grab some screen shots to make this a bit more clear. 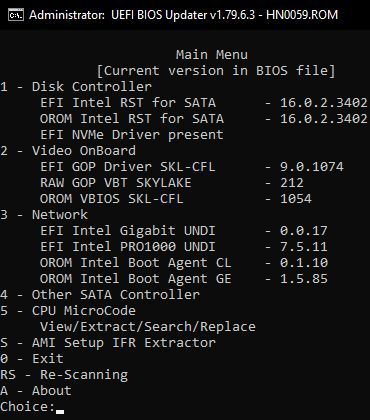 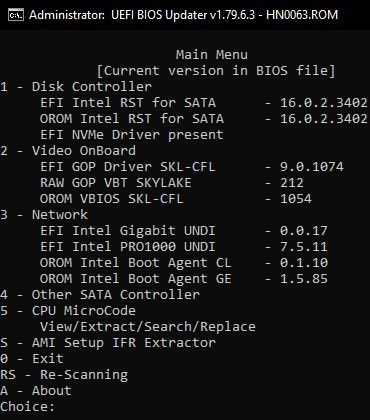