Recently I found that the transfer speed of Thunderbolt 3 ports on the back of my NUC8i7HVK (Hades Canyon) was unstable.

Usually only one of those two Thunderbolt 3 ports was used to connect a eGPU box, and it seemed to be no issue at all.

Few days ago, I connected a portable SSD with USB 3.1 Gen 2 Type-C port (a 2TB PCI-E 3.0 NVMe M.2 SSD inside an ASUS ROG SSD enclosure) to the one of those Thunderbolt 3 ports, and I found that the transfer speed was unstable.

Theoretically the constant transfer speed should be always around 1000MB/s when copying a big file from the inside NVMe SSD to the portable USB 3.1 Gen 2 SSD, but it was not.

Not only the peak transfer speed was only around 250MB/s, but the transfer speed was very unstable, it could only reach 250MB/s for about one or two seconds, then it dropped to zero according to the Windows Task Manager, and then back to 250MB/s again.

Another strange thing was that when the transfer speed dropped to zero, the disk active time reached at 100%. 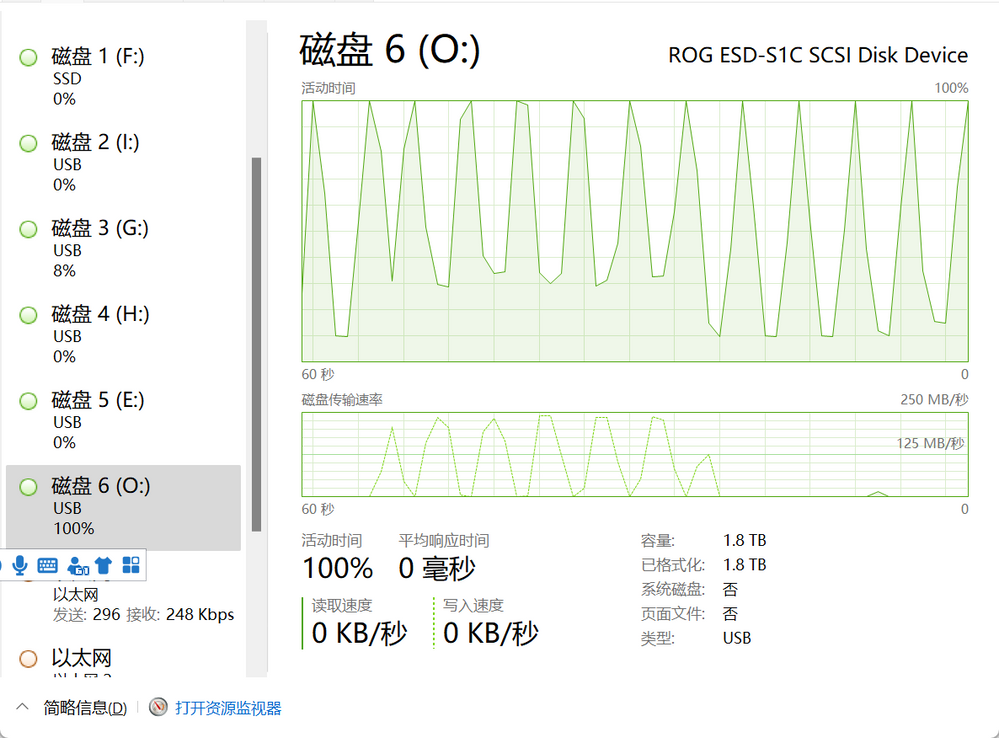 I checked all the software and driver settings, including trying to disable or enable the cache option in Windows Device Manager, the issue always exist.

I also tried to connect another external USB hard drive to Thunderbolt 3 ports, the result was the same.

When the portable SSD was connect to the Type-C port on the front panel, everything was fine, the transfer speed could be kept at 900MB/s.

BTW, the driver and firmware of the Thunderbolt 3 controller were updated to the latest version.

Thank you for posting on the Intel communities.

We understand you have opened a web ticket with us and we will continue to help you through that channel now. We will therefore close this community case. Thank you.