lEdge
New Contributor I
486 Views
This is a apply to the lotion question? I have this twilight quest for Intel support assistant and driver support for Windows 2016 server. The hardest hardware that I am using is the NUC6I7KYK and the compatibility is said to be good for this OS and the document with downloads is available.
For the current plan I only have local infrastructure in deployment depth planned. Quite honestly if I set up my ASDS services it returns with GoDaddy server authentication automatically. Which is weird in my home. I don't want that. The question is simpler I think. Do I install the ISDA? Intel Support and Driver Assistant. I like to write that in full from now on.
0 Kudos
Share
Reply

Thank you for posting on the Intel️® communities. We are working on this request, the updates will be posted on the thread.

After reviewing our available resources, neither the NUC nor the DSA support this version of Windows. We recommend that you use one of the supported operating systems port el NUC:

And here you can see what operating systems you can use with the Intel DSA:

lEdge
New Contributor I
406 Views
In response to David_G_Intel

I know that. But, Intel did make Updates for linked hardware. That's why I ask.

Too be honest. It's kind of late. And it's also too late for a decisive answer. I recognize the problem myself. I have to wait for an opportunity to get a new hard disk. So that I don't have to make any backups. I figured it would be easier. Because I now have to replace it with Windows Server 2022 Datacenter. And, I was actually supposed to make that drive a 2012. That's why I asked. It was a mistake on my part.

And still that question is alive since aforementioned updates.

It's just that I only find the 2 above.

lEdge
New Contributor I
406 Views
In response to David_G_Intel

I can make this one USB Bootable. So it's not like it's going away.

Well. That one is actually doing just that. It's for the laptop. I'm taking the steps necessary one at a time. That's all folks. 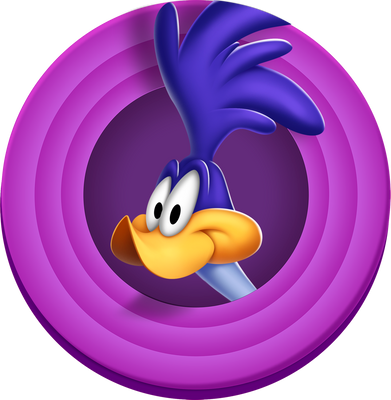 lEdge
New Contributor I
381 Views
In response to David_G_Intel

Well, okay. Several things to consider. The Windows Server 2022 Datacenter does accept Intel DSA. It just doesn't seem to have any use for now. And it would be obvious that 2022 release is just for the service pack update. There isn't much change just mostly fixes of the 2016 server. And whoo-hoo. Finally just a click away from the remote desktop settings. It works great. I can finally work mostly from the office room.

I may check if I can find the regular drivers. Although the Operating System already installed a chipset drive. I think that's what asked for a restart after installation. I did get a new hard disk because I decided not to waste time backing anything up. In the case of the same compatibility I might have to get rid of the 2016 server for the space to be formated. I would actually prefer to use 2012 if it weren't for every step in set up done manually. I just have a little bit of time and that's mostly going to XP in hyper-v because I use a very old office program. One thing for sure. The microsoft licensing service get's a thumbs up 80% of the time. 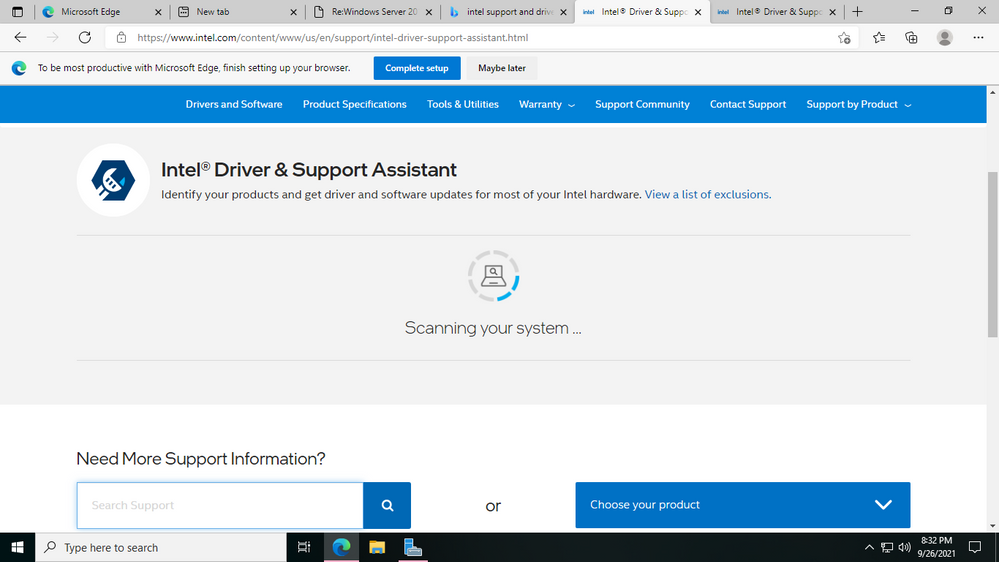 Also just in case I don't want to mix you up in anything. The subject has changed. Evacuate the building! 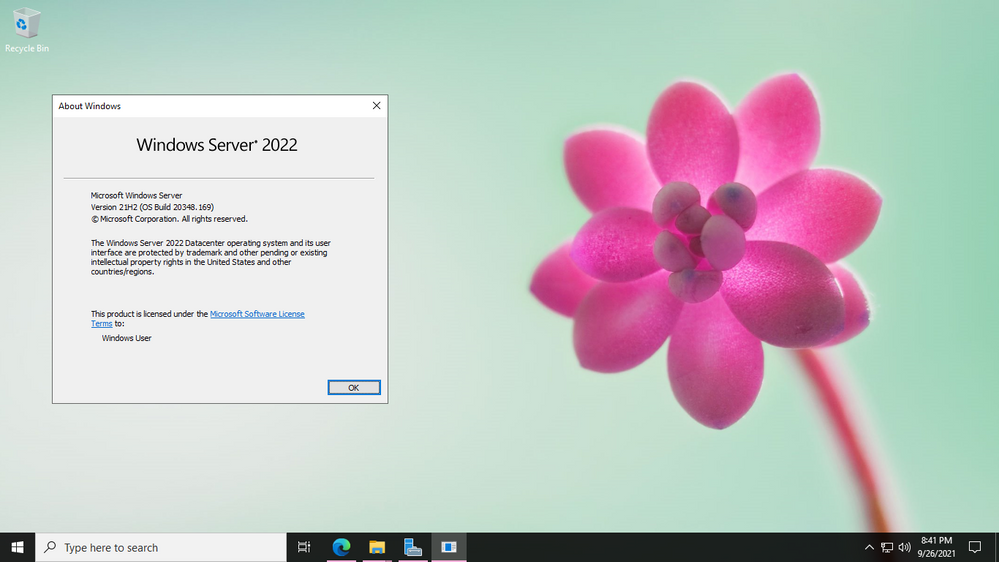 lEdge
New Contributor I
373 Views
In response to David_G_Intel

Well I can say that this operating system will not hurt me. And I can sure leave you alone for now. But, maybe we can agree that this will outlast the NUC system in question. And I confirmed the other thing in question was the SGX installation. I might just be missing the chipset. I have to restart. 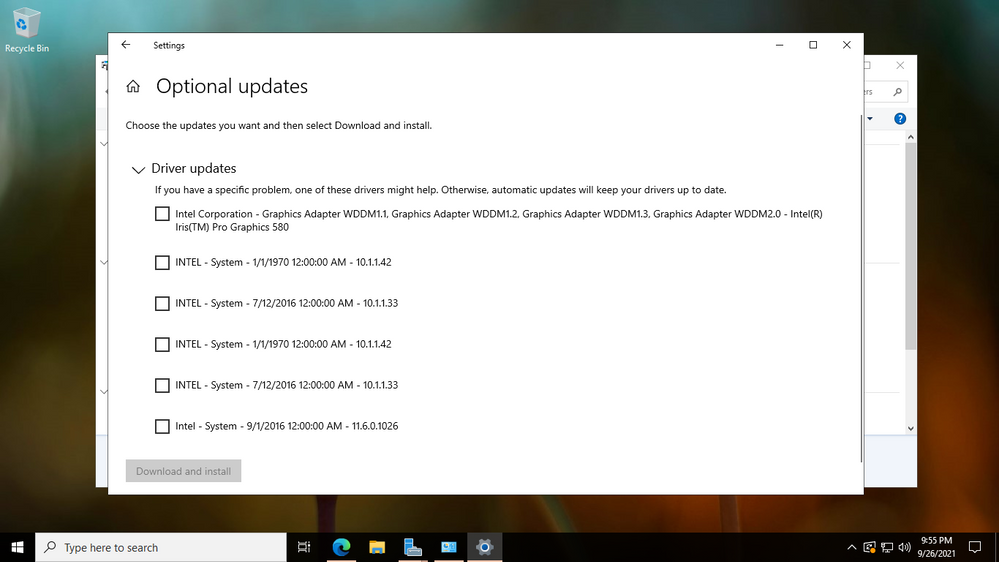 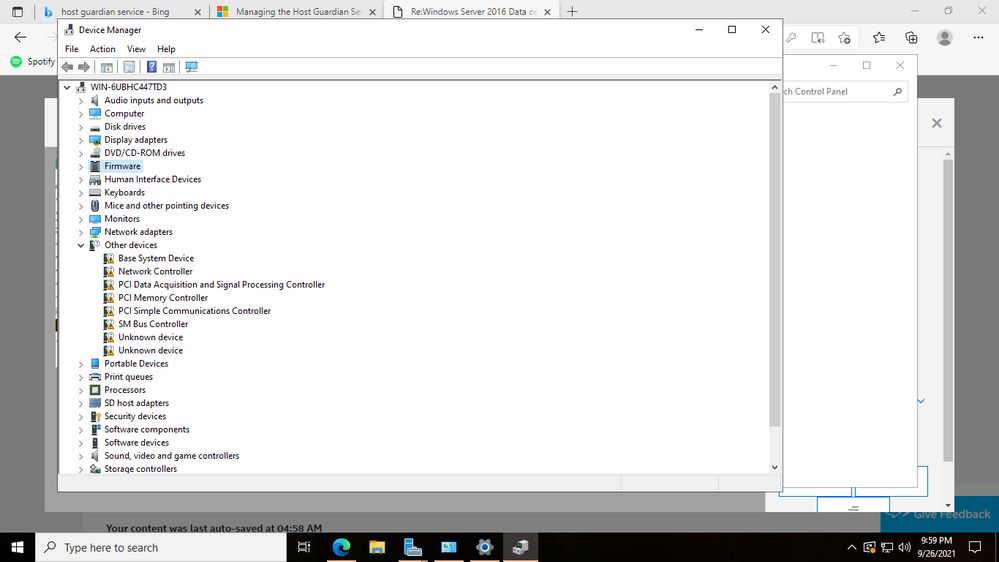 lEdge
New Contributor I
368 Views
In response to David_G_Intel

Well okay. The network device is obviously wifi. I just hate the unknown devices. By the way. This thing will literally restart in under 7 seconds. 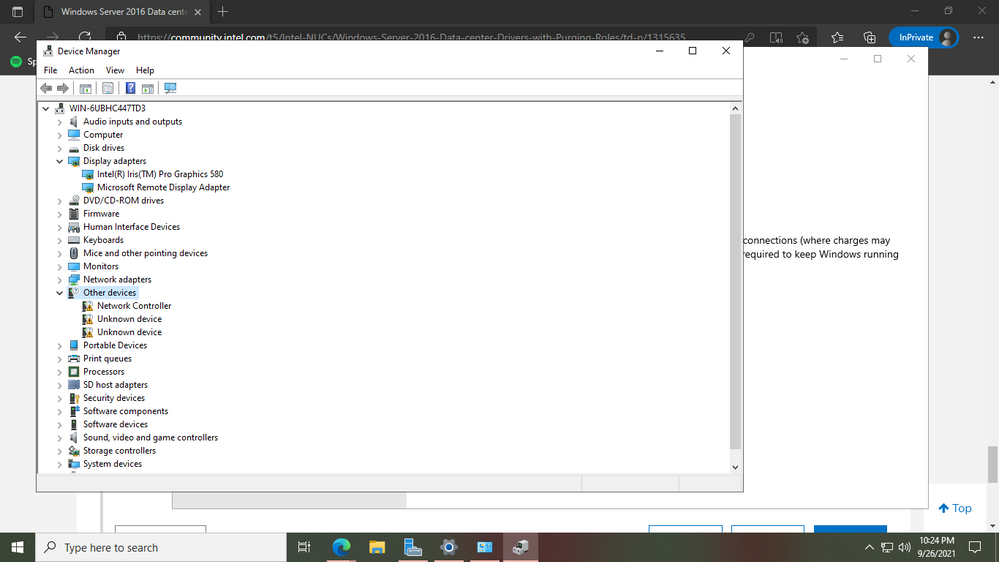 Thanks for the feedback and information provided, that operating system might work, but it is not listed as supported because it has not been tested to work with the NUC. The only supported operating systems are those in the article provided above.