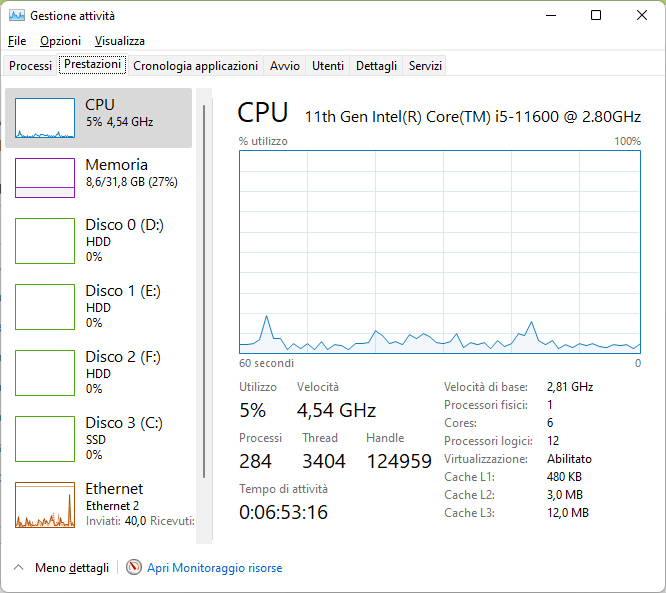 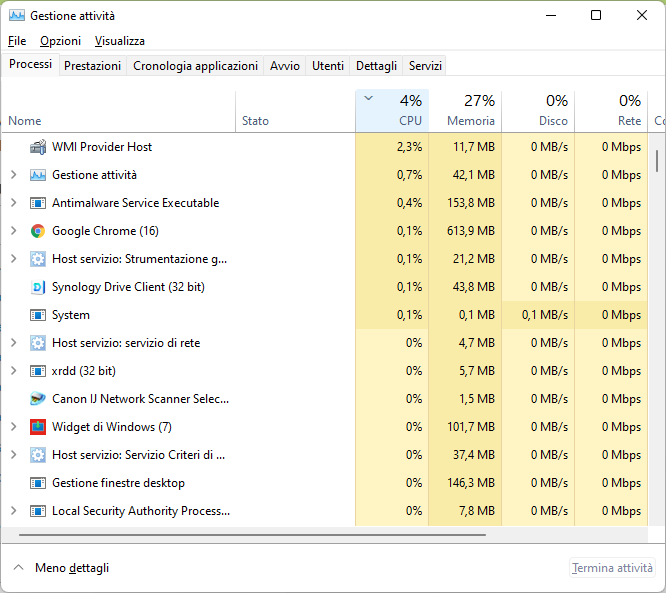 Reinstall the sound driver from the motherboard support page.
Instructions for installing the driver:

Where did you download the installed sound driver from, since the "Realtek HD Audio" service should not be in it?

In ThrottleStop, the frequency is correct.

3. When did the issue start?

4. Have you noticed any error, crash, and/or blue screen of death?

5. Have you performed any BIOS changes recently?

first af all, many thanks for your quick and detailed replay.

Attached you will find the reports generated by Intel SSU and PDT.

To give you a beeter insight, please note that I am working on a new build, self assembled. The issue started as soon as the PC became operational (first days of this month) and it's still there even after updating all drivers and also the bios.

As far as errors and crashes, unfortunately I have had many. Particularly annoying is the critical error (kernel power event 41)  that suddendly shuts down the PC in a way that Windows cannot  record a dump file. I also attach a screenshot of the list of such errors. You can notice that the problem went away for some ten days or so, then it appeared again. Now it's gone, I hope for good.

I am preatty much convinced that it was an issue with the graphical driver of the GPU. As a matter of fact, I was left with no display at all, that's the reason why I installed an old discret graphical card (which you still see in the list of the devices, even though I am now using the internal GPU)  in order to gain a sight of the desktop. Now it looks like the system is working well.

If this can be useful for your assessment, be also informed that the syncing process between PC and NAS proved to be very demanding in terms of resources, bringing the CPU temperature over 80° C with the fan at full speed (the fan is the original one of the boxed pack). I don't know whether this is normal or not, but the system was a bit unresponsive.

If there are more info that I can give you, please let me know.

Thanks for all the information provided. Before we continue I would like to confirm the following info:

1. Do you get any beep or LED code from the motherboard?

2. Are you able to test a different CPU or motherboard?

3. Can you set the BIOS to default settings?

4. Do you have any game boot or option enabled at the BIOS?

I reply in the same order of your questions.

Thanks for the information provided. I will review this issue internally and as soon as I have any details for you I will let you know.

Thank you Deivid, I'll be waiting.

And of course, if you need anything else from me, please do not hesitate to ask.

To continue with the research, I would like to confirm the following:

1. Are you using the stock fan or a 3rd party one?

3. Can you try a minimal configuration? (1stick of RAM, CPU, no video card)

4. Do you have the Intel Speed Step enabled in BIOS?

for the moment I can answer the first three questions, as soon as I can I will check also the Intel Speed Step.

None of the above have sorted any effect, but I will try again.

I would like to take the opportunity to add a piece of information for your evaluation. To stress the system I have launched a task that requires lot of resources, i.e. converting a UHD HEVC video into a Full HD HEVC (usiong Handbrake. I attach three screenshot that show that, in that scenario, the frequency dropped to a more reasonable 3GHz/3,5GHz, for raising back to 4,5GHZ at the end of the process.

This is quite odd to me, that's why I am also considering of a bug somewhere in Windows or the motherboard.

AntonioR
Novice
1,995 Views
Solved Jump to solution
In response to AntonioR
Hello Deivid,
these are the relevant CPU advanced configuration values in my mobo BIOS: EIST enabled, speed switch auto, C1E disabled. I did not change anything in the overclocking, thus those you see are the default values.

With regard to the video conversation instead, I forgot to mention that when I opened Photoshop to save the screenshots, thereby further increasing the workload, I got an intermittent black screen as if the display did not receive power. With Photoshop closed there was no problem. However, later on, during normal operation, this black screen occurred again just one time.
Regards,
Antonio
In response to AntonioR
0 Kudos
Copy link
Share
Reply

here are the screenshots of the minimal configuration you requested. I removed the viseo card and the second stick of RAM, and then I swapped the RAM with the second stick.

The result are more or less the same. Again, under a higher work load due to loading Photoshop the CPU working frequency was lower.

Hope it can help.

I do appreciate this amazing information. I will continue with the investigation and let you know as soon as I have any details.

Thanks for your comprehension.

As the final advice, Try the following:

1. Check with MSI to confirm that you have the latest BIOS version installed.

2. Try to lower the RAM voltage to 1.2V which is the standard.

If the issue persists after this, please get in contact with us directly for the RMA option. Use the link based on your location:

I am pretty sure that I have the latest bios available, however I'll ask MSI and, in case, I may also raise the issue with them. I'll also lower the RAM voltage and see what happens.

Just a final thought: if one or more pin in the socket are bended or anyhow damaged, may this be the reason of the problem?

In any case, let me thank you for your kind and precious support, I appreciated it.

Thanks for the additional information. In this case, bent and/or damaged pins can cause bad performance in your computer and even dagame the CPU.

I recommend you to check also with MSI and confirm if are able to replace the motherboard.

The high performance or maximum performance scheme forces the system to run at maximum frequencies all the time.

whit you suggested is one of the first thing I tried but, as you can see from the screenshot, the frequency remains very high even in balanced mode.

With regard to this, however, the funny thing is that every now and then I find that setting changed into high performance after a reboot of the system. But this is not the right forum to fix that issue, I believe.

Thank you anyway, appreciate that.

Since you are using a motherboard from MSI, it is possible that some kind of performance mode is enabled in the MCI Center software, which changes the value for "Enhanced Intel SpeedStep Technology". You can check this in the ThrottleStop third-party utility (I do not know where else to check the value of the Speed Shift-EPP parameter). For a balanced scheme, the power supply value is 84, and for high performance or maximum performance is 0. img (345×102) (ibb.co)

the MSI Control Center is, as its name says, an application to control how the system is running. Therefore there are no settings whatsoever that can be applied from within that app.

The Intel SpeedStep and Speed Shift technology can be set only from the bios, and I already checked this specific setup upon request of Deivid. EIST (ie, Spededstep) can be set to Enabled or Disabled, and Speed Shift to Auto, Enabled or Disabled, but I cannot enter any specific value anywhere. I attach some screenshot of the relevant pages of the bios interface for your review. I am not sure which one of the many settings you can see in slide 03 attached is the right one to play with to set the voltage ID. Also, I am not sure that these values are the best to the combination of motherboard/CPU.

However, the funny thing is that, after having disabled XMP in the bios (I am not a gamer, thus I do not really need it) and reboot the system, now the CPU frequency fluctuates between 800MHz and the usual 4500MHz. Consequently, CPU temperature and fan regime dropped to a more reasonable range. I still wonder, however, what might be the reasons of these fluctuations considered that the PC is not performing any task at all. Next boot, however, and unfortunately the frequency is back to its high range

So the problem is in the incorrect application of the XMP profile settings, since you have the latest version of the bios, then you should report the problem to the MSI support service.

I just found a new bios release by MSI. I'll install it and see if something changes. I've also installed Throttlestop, attached you can find a screenshot that, compared to yours, shows a voltage ID much higher, while catche ratio is almost the same (ranges from 37 to 38) and Speed Shift is right at 84.

I also notice that choosing any of the four power supply scheme does has no effect on the CPU frequency, thing quite odd to me.

Question: if I set a lower Voltage ID would this bring down also the CPU frequency?

By the way, XMP is still disabled, but the frequency is not inluenced, still ramping up to 4,7GHz.