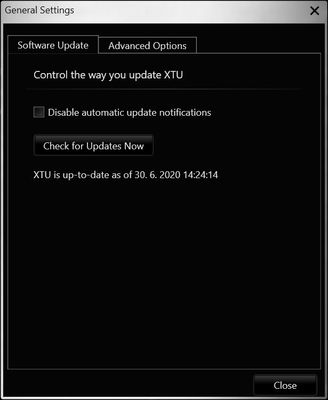 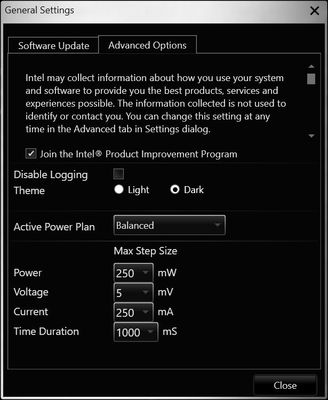 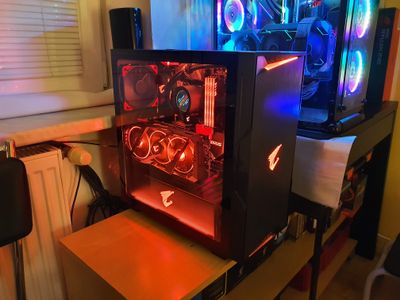 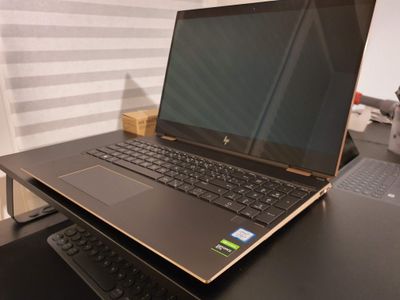 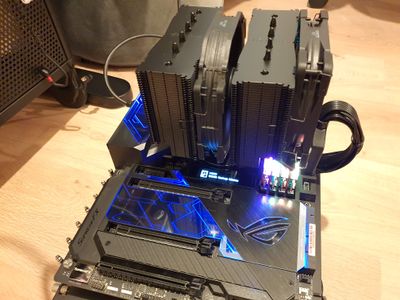 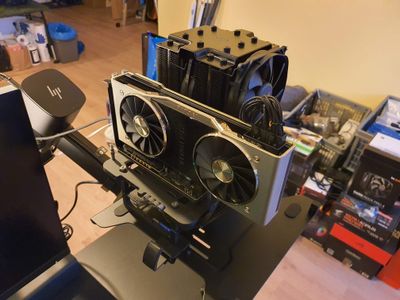 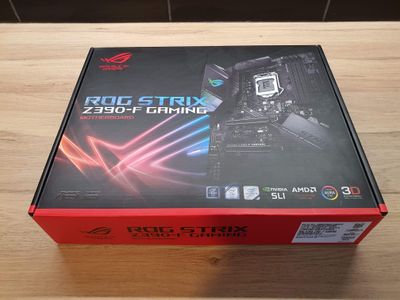 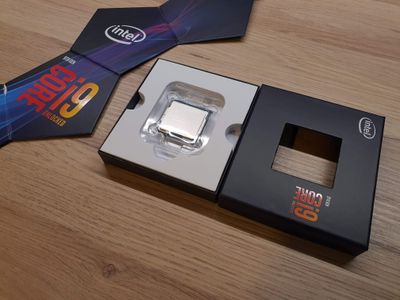 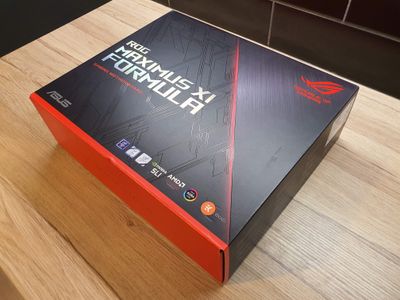 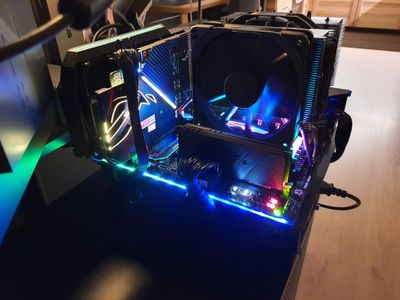 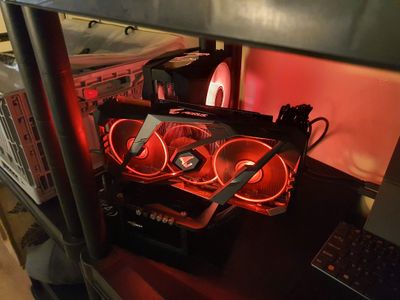 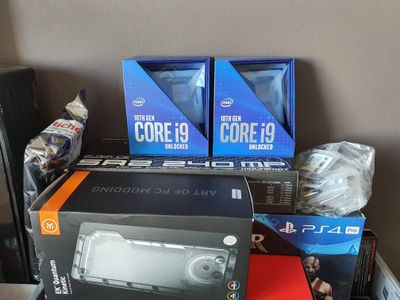 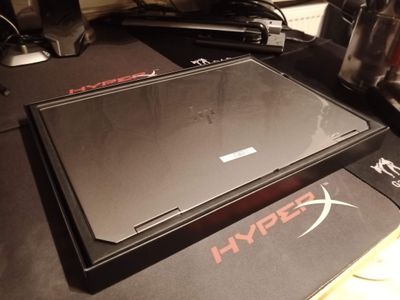 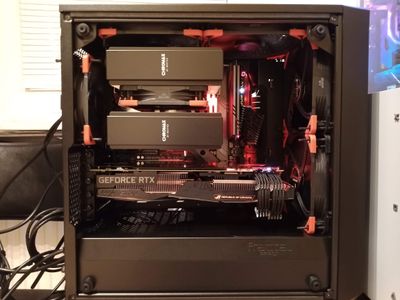 Anonymous
Not applicable
8,126 Views
In response to IntelSupport

Anonymous
Not applicable
8,100 Views
In response to Anonymous 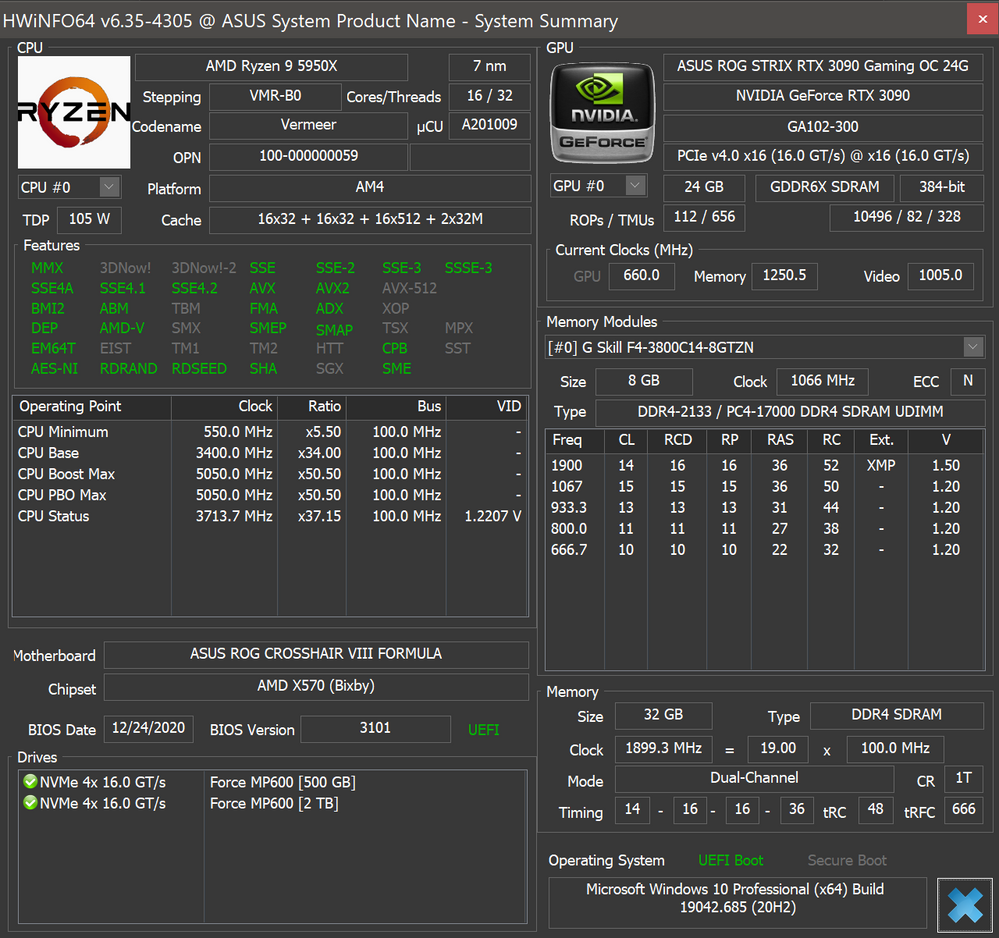 Anonymous
Not applicable
8,048 Views
In response to BryanFury