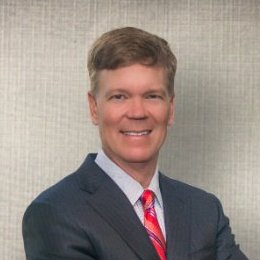 User Bio
Frank A. Johnson is vice president in the Sales and Marketing Group and director of Americas Industry Sales Group (ISG) at Intel Corporation. He oversees Intel’s sales and marketing efforts to enterprise customers in the United States, Canada and Latin America, leading a team that manages large corporate relationships as well as ecosystem partners such as system integrators, software vendors and solution providers. Johnson has held various sales and marketing positions since starting his Intel career as a field sales engineer in 1990. Before assuming his current role, he was director of digital health sales for the Americas region and led a team selling Intel-based solutions to healthcare providers and payers, pharmaceutical companies, medical device manufacturers and software vendors. Previously, he served as ISG manager for the Eastern United States and Canada, and as director of Americas’ software vendor relationships. Before joining Intel, Johnson worked as a secure digital communications engineer for the U.S government, where his responsibilities included integrated circuit design and software development. He graduated from the University of Toledo in Ohio with a bachelor’s degree in electrical engineering and earned his master’s degree in computer science from the Whiting School of Engineering at Johns Hopkins University.
Community Statistics