America COMPETES Act: An Important Step Toward the CHIPS Act 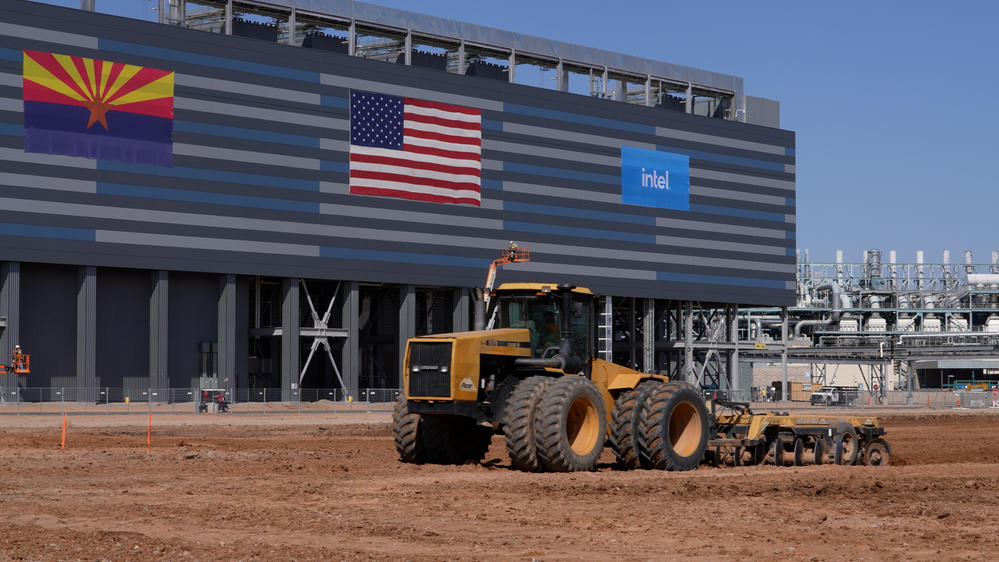 “By passing the America COMPETES Act today, the House of Representatives took an important step forward toward fully funding the CHIPS Act and investing in essential technology research and development. Now, we urge both parties in the House and Senate to move quickly to reach an agreement on a final bill for passage.

Intel is committed to growing our U.S.-based semiconductor manufacturing, with over $43.5 billion in new investments in Ohio, Arizona and New Mexico announced just in the last year. Funding the CHIPS Act is critical to level the playing field with global competitors, protect our domestic supply chain, invest in U.S. jobs and manufacturing and put us on a path to regain U.S. innovation leadership.

We appreciate the support of Congress and the Administration for funding the CHIPS Act to help put the U.S. on a path to technology leadership. We will continue to work with Congress to build bipartisan support for final passage of this important legislation as quickly as possible.”

By passing the #AmericaCOMPETES Act today, the House of Representatives took a significant step toward fully funding the #CHIPSAct and investing in essential technology research and development. More from @intel’s VP of U.S. Government Relations @AT983. pic.twitter.com/yVh6kx6OBU