Come As You Are. Really. 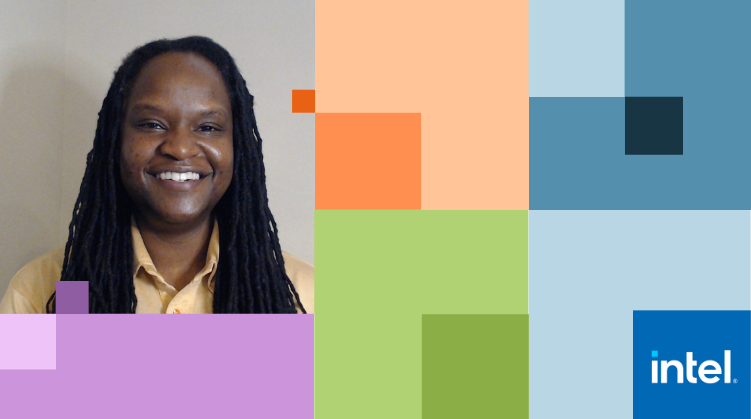 When LaToya Bailey began applying for jobs after graduating college, she quickly became frustrated by the lack of callbacks. Spurred by the knowledge that candidates with Black-sounding names have a history of getting overlooked in favor of those with white-sounding names—even if the Black candidates' experience surpasses or is equal to their white counterparts—LaToya began using her middle name, Lynn, on job applications. Almost immediately, she began receiving calls from companies in Chicago.

That all changed with Intel. Immediately, LaToya recognized that Intel wanted her for exactly who she was, and realized she’d never need to leave her real name off her resume again.

"Intel was very intentional in how they went about seeking out diversity. Intel has actually put action behind its words. They intentionally sought out Black women, and it wasn't just to check a box," LaToya said.

LaToya was first introduced to Intel by a recruiter she met at the Lesbians Who Tech Summit. She recalls the recruiter telling her they were "looking for Black women in tech to hire and bring into their candidate pipeline." Surprised at first, she asked the recruiter if they were serious because she had never heard of that before.

The hiring event was one of LaToya's favorite moments at Intel because of the care they put into making sure the women knew they were valued.

"Just to see that community and that connection coming in, that's what really got me into Intel, to be honest," LaToya said. "Getting the red-carpet treatment and seeing firsthand how they were serious about diversity initiatives made me really trust and believe in Intel."

Interested in a career where you will thrive as yourself?
Discover opportunities to join us today.

Loved your story. Its one of the things that makes me proud to be a recruiter here.