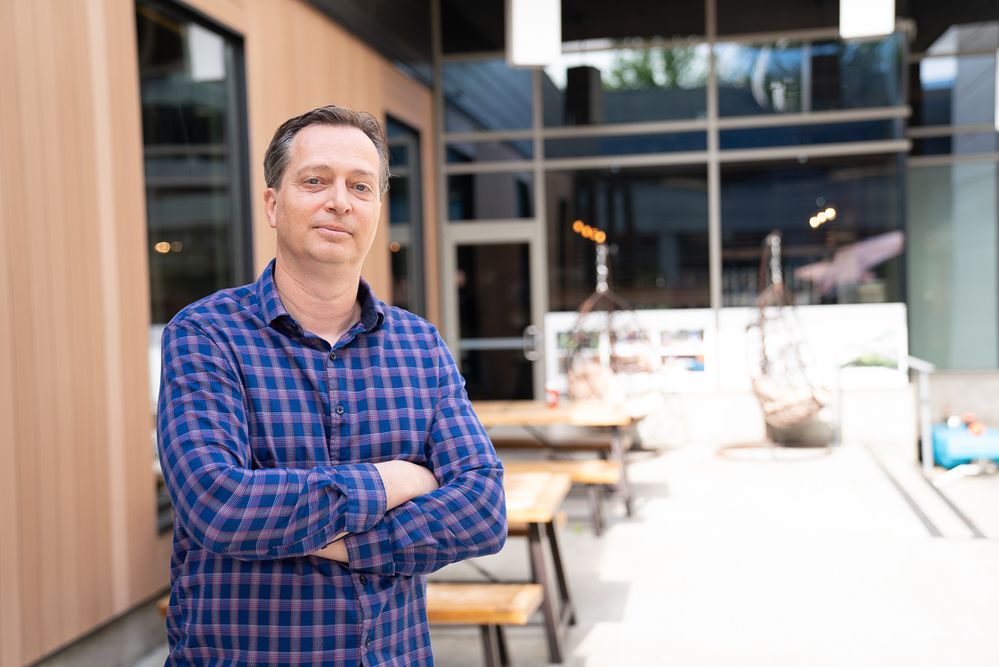 We_Are_Intel1
Employee
0 0 51
We caught up with Chris Perkins who is a software developer at Intel.  Chris works on developer enablement and shares with us many things like a cool project he worked on and what he thinks Joel Spolsky would think about Intel software teams.

Tell me a little about what you do and perhaps what a typical day looks like.

I’m a developer. I work on a suite of tools that are intended to help with the development of applications optimized for our Intel hardware (CPU, GPUs, FPGAs). A typical day involves a fair bit of coding, but also stepping back and looking at the bigger picture of what we are trying to do: is this tool usable? Is it usable out of the box? Can it be run without reading the docs? Will this lead the end user to the result they want? If not, what can we do to address that?

How do you feel like you are making an impact at your job?

I provide tools that makes the experience of developing applications that run on Intel silicon as seamless and smooth as possible, while prioritizing performance. That alone is impactful. Developers have a lot of choices for the platforms that they will develop on and they look at things like ease of development when deciding which platforms to code for, so I feel like my work enables an entire ecosystem of application development for Intel silicon.

Tell me about a meaningful project that you worked on.

I used to work on the Intel XDK for JavaScript developers. At the time, Intel was trying to enter the mobile market and while most phones were ARM, there were a few that were built on IA (Intel Architecture). However, anyone who did development using traditional HTML or JavaScript, were probably using tools that were packaged to only compile for ARM and would only run under emulation on IA. But with the Intel XDK, everything a user built would produce binaries for BOTH ARM and Intel, no emulation. This was a big win for Intel. The Intel XDK had well over 100,000 users and was moving the needle on apps in stores that were built for Intel Architecture.

There’s no finger pointing when things inevitably go wrong (as is inevitable in complex endeavors). There’s a culture here of people coming together and asking themselves, ‘What’s it going to take to fix the problem? How can it be prevented in the future?’

From a software perspective, if you are a fan of Joel Spolsky and the Joel Test which he built to determine how good a software team is, then you’ll be glad to hear that Intel checks off nearly every item on that list.