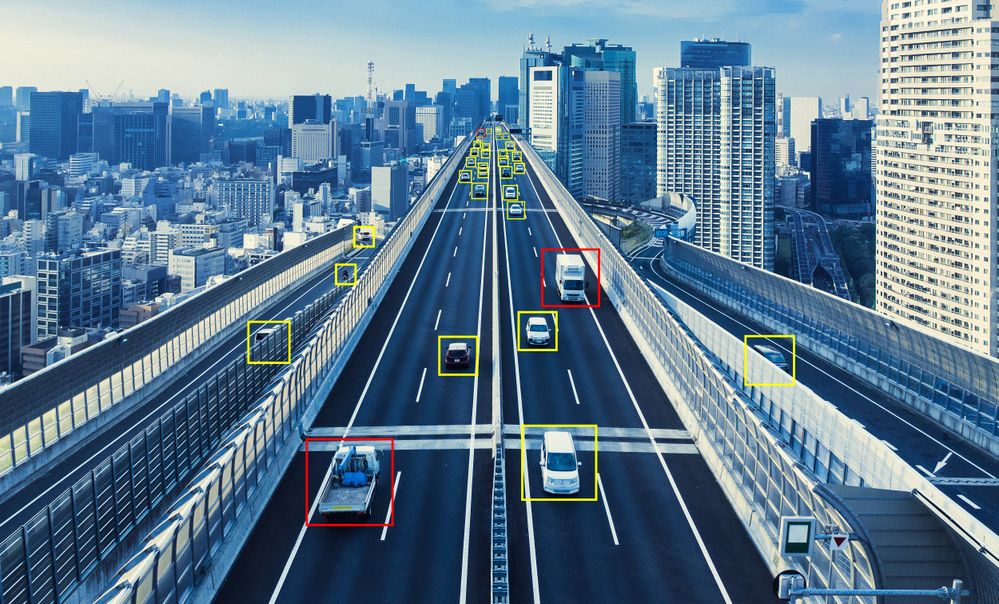 Artificial intelligence (AI), machine learning (ML), and deep learning (DL) have rapidly become critical for businesses and organizations. Deploying these technologies, however, can be complicated. As data scientists strive to build their models, they often encounter a lack of alignment between rapidly evolving tools, impacting productivity & collaboration among themselves, software developers, and IT operations. Scaling AI/ML deployments can be resource-limited and administratively complex while requiring expensive resources for hardware acceleration. Popular cloud platforms offer scalability and attractive tool sets, but those same tools often lock users in, limiting architectural and deployment choices.

Red Hat® OpenShift® Data Science (RHODS) is a cloud service that gives data scientists and developers a powerful AI/ML platform for building intelligent applications. Teams can quickly move from experiment to production in a collaborative, consistent environment with their choice of certified tools.

Object detection is a computer technology related to computer vision and image processing that deals with detecting instances of semantic objects of a certain class (such as humans, buildings, or cars) in digital images and videos.[1] Well-researched domains of object detection include face detection and pedestrian detection. Object detection is used in many different domains, including autonomous driving, video surveillance, and healthcare.

The demo uses an object detection model in several different ways to highlight the following:

You can see this demo and other featured demos at the Red Hat booth at AWS Re:Invent 2022.

We look forward to seeing you there! 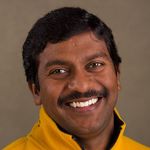