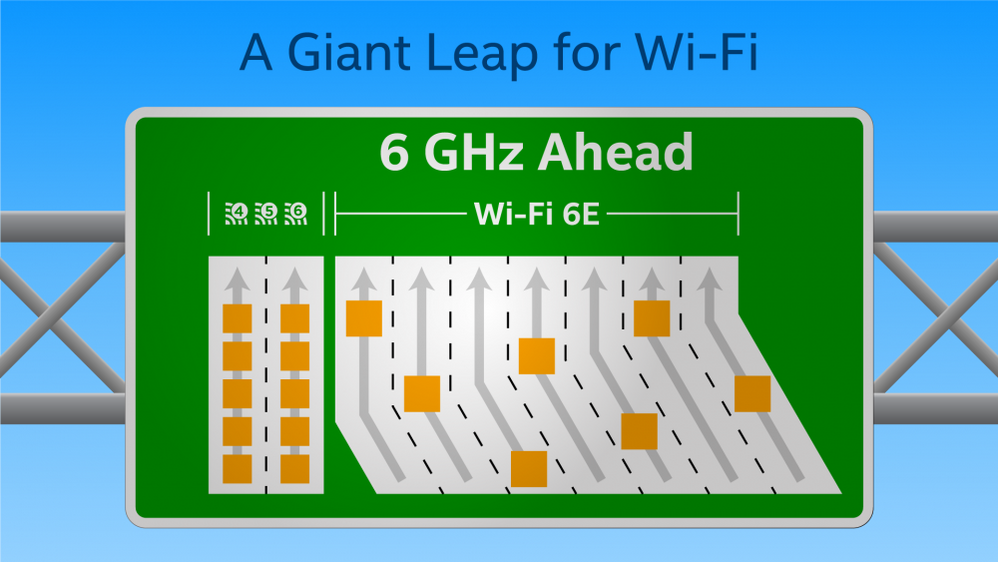 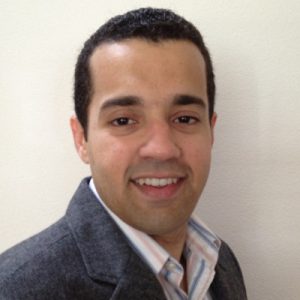 Carlos_Cordeiro
Employee
0 0 316
On April 23, the Wi-Fi landscape experienced the biggest expansion in nearly two decades. The FCC voted unanimously to adopt rules permitting unlicensed use of a broad range of additional spectrum in the 6 GHz band, and with it, Wi-Fi takes a giant evolutionary leap forward. A great deal of thought and preparation by the FCC and industry went into this decision. As part of a multi-company ecosystem effort, Intel contributed significant expertise to examine the feasibility for expanding Wi-Fi in the 6 GHz band while also protecting incumbent users.

We commend the FCC for leading us into a new era of Wi-Fi. The FCC is the first regulatory agency in the world to enact regulations permitting unlicensed operations in the 6 GHz band, paving the way for significant improvements in the Wi-Fi experience for users across the United States. It’s no exaggeration to say that this historic decision will enable major advances in Wi-Fi technology. Let’s look at why.

FCC policies lay the groundwork for the evolution of communications technology. When the FCC first made unlicensed spectrum available decades ago, it not only enabled garage door openers, cordless phones, Bluetooth devices, and more, it also made the very existence of Wi-Fi possible. It sparked the development of a wide range of consumer devices and use cases we enjoy today. Indeed, in many households and businesses all devices connect to the Internet via Wi-Fi, to the point where the distinction is blurred and accessing the Internet is considered synonymous with using Wi-Fi. But this ubiquity of Wi-Fi connectivity has led to a problem: Wi-Fi’s exponential growth has led to crowding within unlicensed bands, while the amount of spectrum available for Wi-Fi use has remained unchanged for nearly 20 years.

Until now. With the adoption of these FCC rules, new spectrum in the 6 GHz band (5.925-7.125 GHz) will be available for unlicensed, low power use. Indications are that the economic benefits of opening the 6 GHz band for unlicensed use are going to be tremendous, with an estimated economic value of around $83 billion in GDP contribution between 2020 and 2025 as a result of the associated faster Wi-Fi speeds.1

WHY IT MATTERS FOR WI-FI 6

Wi-Fi 6, as well as earlier generations of Wi-Fi, use the 2.4 GHz and 5 GHz spectrum bands. Wi-Fi 6E (an enhanced version of Wi-Fi 6, which integrates the newly opened 6 GHz band), provides a huge, continuous swath of 1200 MHz spectrum for significantly more gigabit Wi-Fi performance from seven new 160 MHz channels in addition to the currently existing two 160 MHz channels in the 5 GHz band. This will allow many more simultaneous users on Wi-Fi 6E, compared to Wi-Fi 6, to transmit and receive at higher speeds with lower latency.

The opening of the 6 GHz band promises to accelerate the evolution of Wi-Fi, with developers taking advantage of the exciting opportunities that new levels of performance and capacity will afford.

As we discussed in our last posting, Intel and other  Wi-Fi Alliance (WFA) member companies will work toward certification of new Wi-Fi 6E devices, which will still connect on 2.4 GHz and 5 GHz bands but will deliver optimum performance on the 6 GHz band.

With consumer Internet speeds increasing in the U.S. as more service providers offer gigabit Wi-Fi packages, Wi-Fi 6E will help consumers maximize the benefits of their gigabit Internet connection throughout the home compared to legacy solutions. Higher throughput speeds will enable more data to be downloaded and uploaded more quickly. The reduced latency will make for a smoother experience for real-time interactive applications such as gaming.

Business, home and education users can realize increased productivity with the ability to deploy more 80 MHz or 160 MHz channels, thanks not only to fewer capacity problems, but also performance improvements from collaboration tools, cloud-based applications and backup/update services. Industries can benefit from bounded latency and enhanced reliability, which are critical for numerous industrial IoT applications. Plus, Wi-Fi 6E provides these benefits while maintaining compatibility with legacy Wi-Fi applications.

Looking into the near future, Wi-Fi 6E will make possible advances in the rapidly growing development of edge devices, as well as a variety of new or improved connected appliances, cameras, game controllers, and more. And it will enable developers to push the envelope and design entirely new applications and devices that simply weren’t possible before due to connectivity barriers.

Without question, Wi-Fi 6E will help all users to better prepare for a future where IP traffic is expected to increase by 70% by 2022.2

WHERE INTEL FITS IN

Intel has been working hard to prepare for this evolution of Wi-Fi. We plan to deliver Wi-Fi 6E solutions as an extension of our existing portfolio of leading Wi-Fi 6 (Gig+) solutions for PCs, home routers and gateways. Plus, we’ll be taking full advantage of the 6 GHz band, including 160 MHz channels and network access management in the new spectrum. As the industry prepares for initial availability of Wi-Fi 6E products for holiday 2020, we are sampling new 6 GHz Wi-Fi technology to service providers as well as helping PC, router and gateway OEMs to develop products that will deliver best-in-class experiences on 6E devices. WFA’s Wi-Fi CERTIFIED 6™program supporting Wi-Fi 6E is expected to launch in January 2021.

So stay tuned to see all that the realization of 6 GHz spectrum for Wi-Fi 6E will make possible for the industry as it works to ensure wireless access for the always-increasing devices and application innovations that enhance our connected experience at home, at work, and everywhere in between.

To learn more about Intel technology for Wi-Fi, visit http://www.intel.com/wireless.

Dr. Carlos Cordeiro is the CTO of wireless connectivity at Intel Corporation, where he is responsible for next generation wireless connectivity technology strategy, standards, ecosystem engagements, and regulatory. In the Wi-Fi Alliance, he is a member of the Board of Directors and serves as its Technical Advisor. Due to his contributions to wireless communications, Dr. Cordeiro received several awards including the prestigious Intel Inventor of the Year Award in 2016, the 2017 IEEE Standards Medallion, the IEEE Outstanding Engineer Award in 2011, and the IEEE New Face of Engineering Award in 2007. Dr. Cordeiro is the co-author of two textbooks on wireless published in 2006 and 2011, has published over 110 papers in the wireless area alone, and holds over 250 patents. He has served as Editor of various journals including the IEEE Journal on Selected Areas in Communications, the IEEE Transactions on Wireless Communications, the IEEE Wireless Communication Letters and the ACM Mobile Computing and Communications Review journal. He has also served in the technical program committee of numerous conferences such as IEEE Globecom and IEEE ICC. Dr. Cordeiro is an IEEE Fellow.