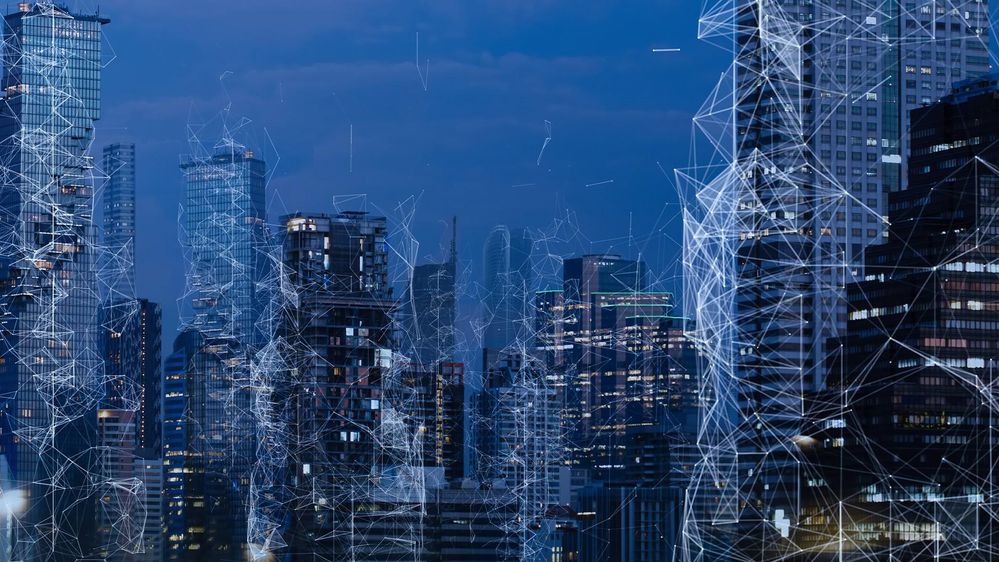 Everyone can relate to the idea of time as a precious resource not to be wasted. Time is also a valuable and scarce resource to machines, computers, and mobile devices. In fact, precise time and timeliness (computing and communication within strictly bounded time intervals) are the foundations for emerging connected computing systems and applications. Smart factories, mobile and collaborative robots, autonomous systems, and virtual/mixed reality are a few examples of the next wave of applications that rely on accurate time and bounded (low) latency computing and communications. Unconstrainted mobility, flexibility, and easy reconfigurability through wireless connectivity are also core requirements for industrial, enterprises, and consumer applications. For instance, the Industrial IoT (IIoT) market is going through a tremendous digital transformation towards fully connected smart factories that are flexible and reconfigurable in real-time. There is a significant market opportunity in transforming today’s factories, connected through wires, into flexible and wirelessly connected systems. The potential number of wireless connections in IIoT settings could reach billions in the next few years. This cannot be achieved without reliable, secure, and low bounded latency wireless connectivity. Consumer experiences at home and enterprises are also being revolutionized by new augmented and virtual reality (AR/VR) capabilities, which also rely on low latency computing and wireless communications.

From Wired to Wireless TSN

The term Time-Sensitive Networking (TSN) refers to a group of networking protocols and standards developed by the IEEE 802.1 TSN working group to provide accurate time distribution, data delivery with bounded latency, and zero congestion loss in Local Area Networks (LANs). With TSN capabilities, the same network can be shared by time-sensitive and other (best-effort) types of applications, such as typical IT applications. TSN standards have been developed mainly assuming Ethernet as the underlying communication media. The possibility to achieve TSN-grade time, latency, security and reliability performance over wireless has been met with skepticism by the industry, especially in markets that involve time-safety critical applications. Given the reliability, stability and interference related issues associated with wireless communications, proving the feasibility of TSN over wireless is a major challenge. Intel Labs has been an industry leader on the development and demonstration of TSN capabilities over wireless. We have discussed the main use cases, wireless technologies, and time-aware protocols for enabling WTSN in a recent Proceedings of the IEEE article.

A core element of our research is the extension of TSN capabilities over Wi-Fi. Wi-Fi will continue to be the predominant wireless technology in homes and enterprises for the foreseeable future, and it will play a key role in next generation industrial systems given its ubiquitous presence across all device categories coupled with its low CAPEX and OPEX. Since Wi-Fi is also an 802-LAN technology, defined by the IEEE 802.11 working group, TSN capabilities can be mapped seamlessly from Ethernet to Wi-Fi, without architecture changes nor protocol translation gateways. However, the operation in unlicensed spectrum combined with the typical random-access protocols used in Wi-Fi impose major challenges to meeting time-sensitive requirements. Wi-Fi radios use a listen-before-talk procedure before every transmission. If the channel is busy, the transmission is delayed for a random amount of time. Although this behavior helps avoid collisions (simultaneous transmissions that cannot be decoded), the inherent randomness is a problem for time-sensitive data that needs to be delivered within a tight deadline. The latency problem can be worsened by interference from other devices that may share the same unlicensed spectrum.

By working with partners across Intel and the industry, Intel Labs has made significant progress in enabling and demonstrating new Wireless TSN capabilities over Wi-Fi. First and foremost, time distribution and synchronization needed to be extended over Wi-Fi. Imagine an industrial control system aggregating data from multiple sensors (e.g. cameras) to influence a control decision. In order to enable efficient and safe control decisions, it is very important that the input data coming from the sensors are accurately synchronized in time. In our experimental work we have extended TSN time synchronization mechanisms over wireless, achieving close to 1µsec accuracy. This synchronization capability could enable devices and applications across wired (Ethernet) and wireless (Wi-Fi and in the future, 5G) domains to synchronize to a single grandmaster clock. We believe this capability could also be leveraged to enable the next vector of TSN performance: timeliness. In our work we leverage time synchronization to enable time-aware scheduling across network devices with the goal of ensuring that time-sensitive data always experiences low latency even when the network is congested. Highly accurate time-aware algorithms are used to assign channel resources to devices with time-sensitive data and block interfering traffic at critical times. Our experiments have shown a 10X reduction in the worst-case latency for time-sensitive data with time-aware scheduling compared state of the art solutions.

Wi-Fi 6 capabilities can also enable lower latency bounds with high efficiency. Wi-Fi 6 introduced a new mode of operation where the Access Point can schedule multiple devices to transmit simultaneously using the Orthogonal Frequency Division Multiple Access (OFDMA) capability. This new model reduces latency as devices do not need to compete for access and can also increase the overall efficiency of the network. We have developed time-sensitive scheduling algorithms that combine the time-aware concepts with Wi-Fi 6 scheduling capabilities designed to achieve 1msec latency bounds with 99.999% reliability.

To make WTSN a reality, we have also established partnerships across the industry and academia. We partnered to demonstrate how Wireless TSN innovations developed by Intel Labs and Wi-Fi solutions (also including Wi-Fi 6) can enable bounded latency connectivity with high reliability in several industrial use cases. Some of the proof of concepts and testbeds include wireless robotic control in a collaborative work cell and human-robot collaboration via wireless remote control. Such testbed are important steps toward validating and understanding the WTSN capabilities and deployment constraints in industrial environments. Intel is also leading the industry ecosystem development to accelerate the market adoption of WTSN technologies. For instance, Avnu Alliance, an industry group developing an interoperable TSN ecosystem, has formed a new Wireless TSN working group to guide the industry on WTSN technologies, product certification, and testing. The group recently published a WTSN white paper laying out use cases, architecture, wireless technologies, and standards roadmap for WTSN market adoption.

The next performance frontiers

Achieving wire-equivalent reliability with deterministic time and timeliness performance over wireless is a tough problem, especially when operating in the unlicensed spectrum. Although we have made tremendous progress in demonstrating time synchronization and low latency over wireless, WTSN solutions will need to address other challenging performance vectors including resilience, security, and efficiency. Wireless networks will not only need to be resilient to a range of disturbances typical to wireless communications, but they will also need to show high degrees of fault-tolerance against interference and security threats while meeting strict time performance goals. Some of our ongoing research efforts focus on enabling redundancy, interference detection, localization, and real-time network management capabilities. Ultimately, distributed industrial applications will require determinism across multiple compute and network nodes along the end-to-end paths. We are also developing new research and capabilities to enable co-design computing and communication resources to provide end to end experiences with high degrees of determinism.
0 Kudos
Share 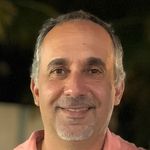 Dave Cavalcanti is a Principal Engineer at Intel Labs where he focuses on next generation wireless connectivity and networking technologies and their applications in autonomous, time-sensitive systems. He received his PhD in computer science and engineering in 2006 from the University of Cincinnati. His research interests primarily include next-generation Wi-Fi, wireless time-sensitive networking (TSN), medium access and networking technologies, wireless autonomous systems, time-coordinated computing and communications. He serves as the chair of the Wireless TSN working group in the Avnu Alliance, an industry group facilitating an ecosystem of interoperable TSN devices and deterministic networking across Ethernet, Wi-Fi and 5G technologies.