Tools
Engage with our experts on Intel® tools 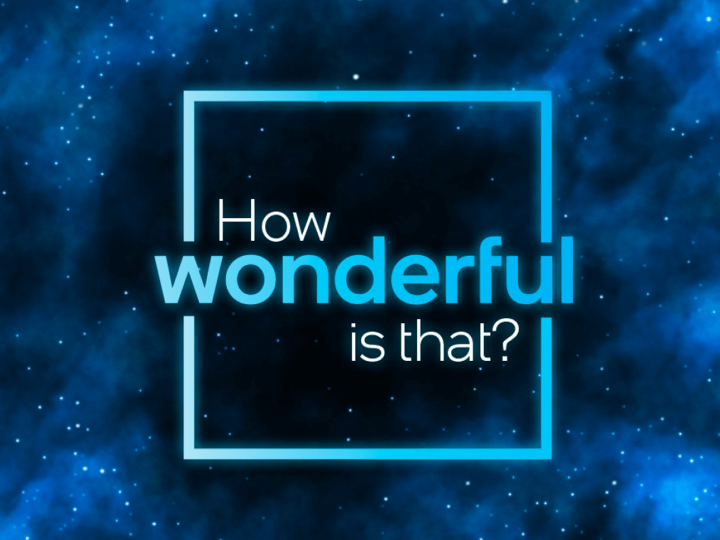 What’s in a Name?  Intel® oneAPI Compilers Packaging and Versioning in 2021 and 2022

The Intel® Compilers are a key part of Intel’s oneAPI products.  Our oneAPI compilers provide amazing support for Intel® Architecture CPUs. The kind of support and performance you expect from Intel.  Our new LLVM-based compilers add support for Intel GPUs on top of the performance and features you expect from us for CPUs. But product versioning used for Intel® oneAPI can be confusing and frustrating.  Often you want a simple mapping from oneAPI releases to the compilers in those releases. If you want to immediately go to a table listing oneAPI releases and the compilers that are contained in each, visit our Intel® oneAPI Toolkit Version to Compiler Version Mapping page.  This is a page to bookmark.

In this article we will go over the details in our oneAPI and Compiler versioning.  As part of a deep dive on our versioning, we will  cover these topics:

oneAPI Package Contents for Versions 2021 and 2022

Our compilers are packaged both in Toolkits and as separate component downloads.  The idea behind Toolkits is to bundle together compilers, libraries, and tools that are commonly used together. For Toolkits, our compilers can be found in these packages:

The HPC Toolkit also includes the Intel® MPI Library and Intel® Trace Analyzer and Collector along with the Intel® Inspector correctness tool.  Surprisingly, the Intel® oneAPI Math Kernel Library (MKL) is only available in the Base Toolkit and not in the HPC Toolkit as one might expect.  At least not in the version 2021 and 2022 releases.  However, MKL can be downloaded as a separate “component download” that I will describe later in this article.   To get started with a Toolkit, see the Intel® oneAPI Toolkits page.

Toolkits provide a well rounded set of tools.  However, many users just want a compiler package.  Or maybe a compiler and MKL or MPI.  This capability is provided by our  “Single Component Downloads and Runtime Versions”, which I describe in this article. So, if you want to pick and choose your compiler, libraries, and tools use this method rather than a full Toolkit download.

In addition to providing our compilers in Toolkits and Standalone Component packages, users with active support can download toolkits and compilers from the Intel® Registration Center, “IRC”. IRC provides downloads for all past supported versions to which you are entitled with Intel® Premier Support.  And to add to all these methods, we also provide compilers and tools in popular package managers such as DNF and APT.  Supported package managers are also listed on the Single Component Downloads and Runtime Versions page.

Patches:  If we do patch a released version, we will re-release FULL packages.  We do not have “patch kits” that update an existing version in-place.  No, we rebuild everything a release a full installer packages.  A patch updates the <patch> number.  For example, if we patch 2022.3.0, the new full package will be version 2022.3.1

The letter at the front of a package name is for the OS.  Pretty obvious “l” linux, “w” Windows, “m” macOS.

Then the name of the Toolkit or Component, “_p_” for “product”.  If and when we run a beta program, the package name will include “_b_” or have “beta” in the name.

Then <major>.<minor>.<update>.<build>  We discussed <major>.<minor>.<update> already.  <build> is not of much interest to a user.  Internally we use it for our product creation or build process.  When we start our build and test cycle for a release we may create several candidate packages.  Each build adds more fixes for things we discover as we build and test the upcoming release package.  To keep track of these iterations of builds we internally use these build numbers.  Users can ignore this number, major+minor+update is all you need to identify your product.

Then an optional “_offline” name for the offline package that contains all the binaries needed for that package.  Without “_offline” in the name indicates that the package is an online installer that will prompt for components first and then download the needed binaries.

In the last section I described oneAPI Package versioning.  Within a package we have “components”.  Components are individual tools.  Like Fortran Compilers or C++ Compilers, or Vtune, or MKL.  Each is a component in a oneAPI package.  Now what confuses many users – Components have their own versions within the package.  So a oneAPI 2022.3.0 package may have an IFORT component at version 2021.7.0.  The component development teams create their own component versions.  You will see that the Component Versions do not match the Package Version in which they are provided.

Classic Compilers:  At this point you may be saying “wait: the Classic Compilers, IFORT and ICC, are still at version 2021.x.y!”.  Good observation.  Why are the Classic Compilers still at major version 2021?  The reason is ICC.  As you may know, our Intel® C/C++ Compiler Classic, better known as ICC, was deprecated recently (read the notice).  When it was time to build the 2022 versions of ICC and IFORT there were no major changes to ICC since version 2021.x; no major new features went into the ICC version released in calendar year 2022.  The C++ team has a solid replacement for ICC in the ICX compiler.  So the decision was to keep ICC's major version v2021.

For the Intel® Fortran Compiler Classic, IFORT,  there was a different story.  IFORT and our new IFX compiler use the majority of code in our language parser (the Fortran Front End ). So with the calendar year 2022 release there were major changes, which normally would dictate a version bump to version 2022. However … due to our installation directory structure BOTH Classic Compilers must have the same version, due to a ‘latest’ symbolic link used to point to the latest version of BOTH compilers. It’s shared between ICC and IFORT.  So, we had to version both IFORT and ICC the same – would that be v2022 or v2021?  The decision was to use v2021 because we could not claim any major changes in ICC.  Since there is no new major activity in ICC development at this time, only security and minor bug fixes, you can expect the Classic Compilers to stay at v2021 for the remainder of their life cycles (which is another blog on the future of IFORT and ICC).

If you download the Intel® Compilers from the Single Component Downloads and Runtime Versions page you will see that the versions listed for the compiler and compiler runtime downloads are the COMPILER version, not the oneAPI package version.  Again, to map between Compiler Versions and oneAPI Versions you should review and bookmark the Intel® oneAPI Toolkit Version to Compiler Version Mapping page. 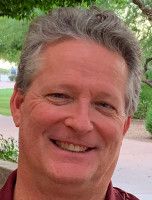 Thanks for the explanation. The things, however, seem to be more complicated. The Intel® oneAPI Toolkit Version to Compiler Version Mapping page that you recommend shows the `ifort` compiler version to be 2.6.x for oneAPI Package Version 2022.2 and 2.7.x for 2022.3, respectively.

I have just downloaded 2022.2.1 version of "Intel Fortran Compiler Classic for macOS", dated Nov 1st, 2022 which appears to be the latest on Single Component Downloads and Runtime Versions page (I could not find 2022.3 there). And the installed `ifort` reports version 2.7.1.

@msz59 that is a great observation on the article.

The compiler package names take on the version of the new LLVM compiler. This makes it eaiser for automation across the packages for all 3 OSes. For macOS this is confusing, since there is no LLVM compiler.  Logically, as you point out, the macOS package SHOULD use the Classic version.  But again, the scripts that build the tools are simplistic and take a since versioning string for the base name of the package irregardless of OS target.  I will update the article to include this information.

Thank you for finding this oversight in this article. 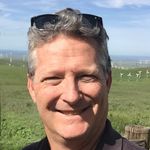