the newest Unity Engine Techdemo that has recently been released to the general public,

is always crashing right before the sequence is fully loaded :

this happens on ALL driver versions so far, except for the single exception,  31.0.101.3490 release driver

with every driver that has been released after, Unity Enemies Demo crashes. (eg. *.3792)

[btw. how come the same driver is released both as "beta" & "final"  DCH release to the public with less than 24h difference? has it really been testet properly then ? 😉 ]

this is the error popup from the techdemo, couldn't find any other log files: 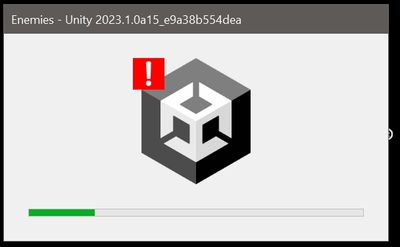 (MSI btw unfortunately has no ASPM support, it's disabled inside BIOS on most if not all AM4 boards it seems.. hoping for a firmware/software fix on Intels side, to address high power consumption in windows idle mode)

is there anyone who has an idea why Unity Enemies is crashing with every other driver, or someone who managed to make it work on newer versions?

This is also happening to me with an mmo called Embers Adrift. Right after the launcher transitions to game graphics launch. Hopefully we can get this resolved soon. 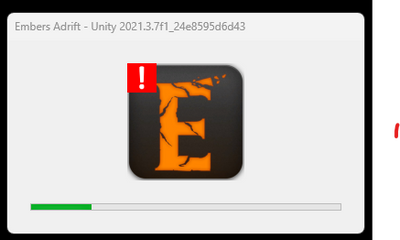