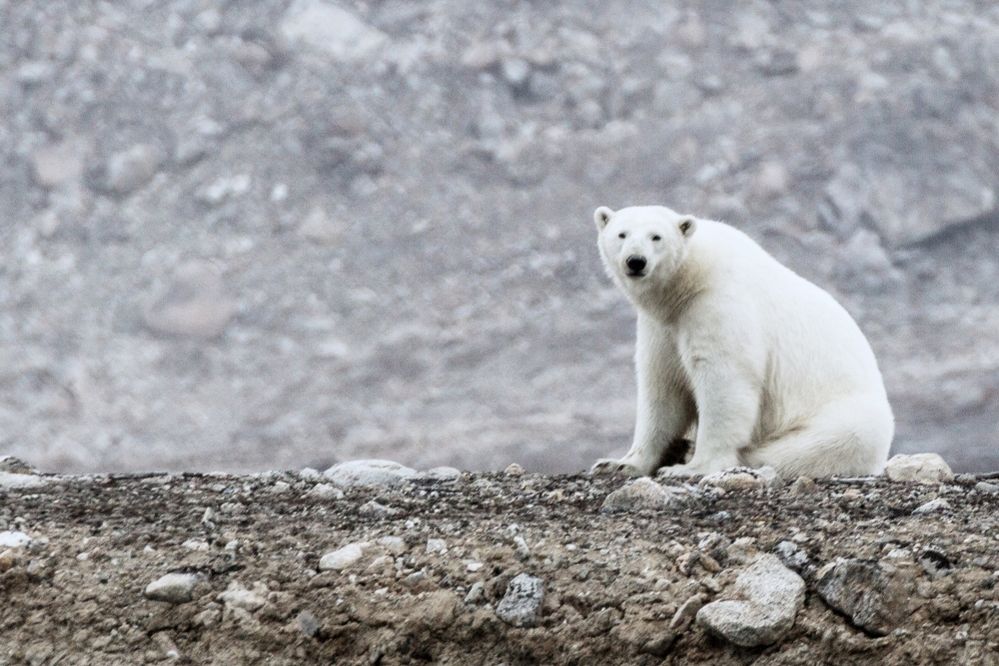 CSR_Admin
Employee
0 0 391
Intel® technology and investments empower individuals, companies, and governments to improve lives around the world. We are at the forefront of new technologies—such as artificial intelligence, virtual reality, autonomous things, and 5G wireless broadband—that are increasingly being used to solve major societal challenges. Here are some of our favorites:

5G Connecting the Unconnected >
5G connectivity will open a world of opportunity to people in rural towns and villages that currently lack Internet access.