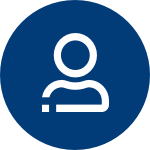 Walden Kirsch is a journalist, editor, and photographer based in Portland, Oregon.