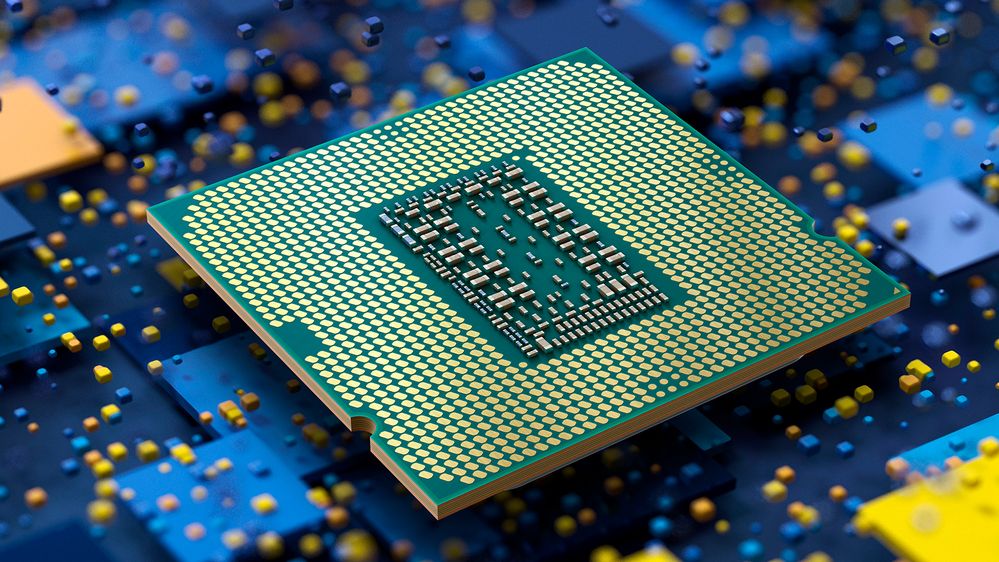 This week, leaders from the EU and US are meeting in Pittsburgh, Pennsylvania for the inaugural working session of the Transatlantic Trade and Technology Council (TTC). The first item on the agenda is addressing the ongoing global semiconductor supply chain disruption, and leaders plan to continue talks on mid- and long-term strategic semiconductor issues at the next TTC meeting to be held in Europe.

Intel commends EU and US leaders for their cooperation to address the global chip shortages. In the long-term, increasing semiconductor manufacturing capacity is the only way to avoid future shortages. A recent study from the Semiconductor Industry Association (SIA)  and Boston Consulting Group (BCG) suggests that the industry will have to almost double its capacity by 2030 to keep up with the expected 4% to 5% average annual growth in semiconductor demand.

In the U.S., Intel is expanding our foundry operations and manufacturing capacity in Arizona, bringing advanced packaging to New Mexico and planning significant future US manufacturing investments. In Europe, Intel is committing foundry capacity at its long-standing fabrication facility in Ireland to serve Intel Foundry Services customers, including automotive, and planning major investments in new manufacturing facilities.

Government leaders have a key role to play as well. Both the EU and US have acknowledged the significant supply chain and security risks inherent in the decades-long decline of semiconductor manufacturing in Europe and the US, and policymakers are now taking remedial action.

The EU has a target to produce 20 percent of the world’s microchips by 2030, and the US is similarly considering incentives to restore the country’s chip-making capability. Achieving these ambitious goals will require governments and companies to collaborate, since other countries heavily incentivize their semiconductor industries and are setting ambitious targets to maintain their current lead on chip production. The same SIA/BCG study estimates that a new fab in the EU or US costs 30 – 50% more to build and operate over a period of 10 years than in a number of Asian nations, due largely to government incentives.

In the US, the Biden Administration, led by Secretary of Commerce Gina Raimondo is working with Congress on a substantial support package to accelerate the re-shoring of semiconductor manufacturing capacity and capability. The US Senate has already approved its package, and now the U.S. House must act quickly to fully fund the CHIPS for America Act.

On the EU side, Margrethe Vestager, the EU Commission’s Executive Vice President in charge of digital policy has been clear in her ambition to harness the EU’s innovation potential. Meanwhile, Thierry Breton, the Internal Market Commissioner, has been equally clear that safeguarding the EU’s strategic autonomy will require increasing production of state-of-the-art microchips within the bloc. These two goals are mutually reinforcing, and the European Commission recently proposed a European Chips Act to coordinate research, supply and manufacturing of semiconductors in the EU.

Having close geographic access to the world’s most advanced manufacturing sites will allow innovators in Europe and US to better benefit from an ecosystem of key emerging technologies, including artificial intelligence, quantum computing, green tech and telecommunications. Intel’s additional investments will support one of the industry’s most advanced technology roadmaps for 2025 and beyond, providing the foundations for the production of chips that will power the next wave of technology innovation. In short, our investments will be critical to the strategic autonomy goals of leaders on both sides of the Atlantic.

Expanding advanced semiconductor capabilities today offers Europe and the US their best chance to reduce dependency on imports from Asia and elsewhere and re-establish themselves as major producers of computer chips. Investments in more balanced capacity for chipmaking will supercharge the transatlantic digital ambitions in quantum computing, cloud, AI, telecommunications and autonomous driving, as no technology innovation today or in the future happens without a chip at its heart.

The EU and US used to be global leaders in the semiconductor industry. With political and industry forces aligning to reinstate that leadership, we look forward to seeing the progress made in Pittsburgh this week and beyond.
0 Kudos
Share