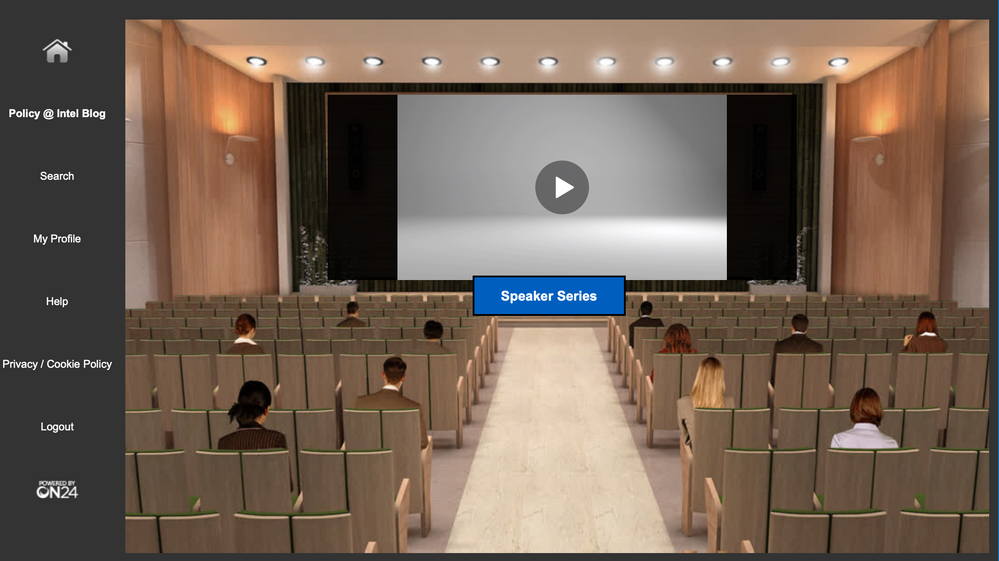 On July 16, Mr. Alex Benay, Canada’s Chief Information Officer, joined David Hoffman and Intel’s Governments, Markets, & Trade Group for its inaugural Virtual Speaker Series where he outlined his vision for Canada’s continued evolution into a global digital economy.   While Benay reminded us that Canada (and the world) is “anchored in processes, traditions, and laws that often predate the automobile,” he pointed out both the need and opportunity for private industry, academia, and government to work together as change agents to achieve public sector aspirations.

According to Benay, Canada invested “quite a bit on artificial intelligence as far as time, effort, and resources.”  Specifically, he pointed out that the government of Canada maintains 73 “qualified AI suppliers on a short list” and the job of these AI suppliers is to help the Government of Canada “automate how they delivers services to Canadians.”  And in a position that aligns well with Intel’s policy of Inclusive AI, he stated that AI fascinates him because AI is all “about inclusivity.” He continued that “countries that are not inclusive will create automation that is not inclusive.”

Benay acknowledged that Canada spends a lot of time in maintaining its number one position in the world with the UK as a government that releases the most government information online. He underscored the significance of this achievement by stating that “this is important from not only a democratic perspective, but also important as fuel for the data-driven economy in the future.” As a clever reinforcement of this position Benay, detailed that “publicly funded science and/or cultural work should not be hosted behind firewalls” and to do so would diminish the “opportunity to co-create and build trust.”

Benay is very proud of Canada’s track record, introducing a cloud-first policy that mandated use of public cloud as any government department’s first option. He stressed that in the “next 20 years, as a country, if you are not moving (even top secret material) to a public cloud,” you may find yourself in a bind, logically calling out the possibility that on-premises support may be non-existent, or at the very least, consolidated under 5-6 major IT suppliers.

In a response to a question from Hoffman about Canada’s work with the private sector, Benay’s response was inspiring. “If you are going to go into a government account, don’t just talk about product. Governments are more about aspirations; more about high-impact goals.” He continued that “the private sector should be talking about the world’s biggest problems and governments should be releasing as much information as possible about the world’s biggest problems while convening as many people as possible” to work collaboratively to confront these issues. He concluded that one of government’s biggest challenges is removing itself as the sole source of truth.