Policy@Intel
A place to exchange ideas and perspectives promoting a thriving innovation economy through public policy
Announcements
The Intel sign-in experience is changing in February to support enhanced security controls. If you sign in, click here for more information. 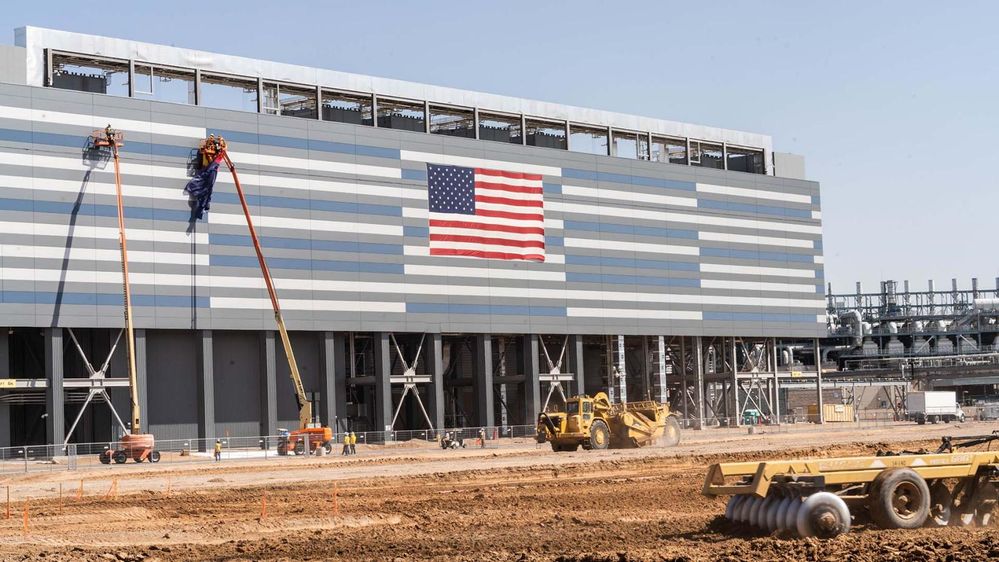 The introduction of the America COMPETES Act by the House of Representatives represents a significant step to get CHIPS Act funding signed into law. Since the onset of the global chip shortage, other countries are moving forward with policies to incentivize semiconductor manufacturing. It’s more important than ever that America levels the playing field for domestic chipmakers and regains technology leadership.

We thank members of Congress from both parties for their continued attention and action on this issue, and urge Congress to act quickly to strengthen the semiconductor supply chain, make critical investments in R&D and increase manufacturing in the United States.