Made in America: In Support of the FABS Act 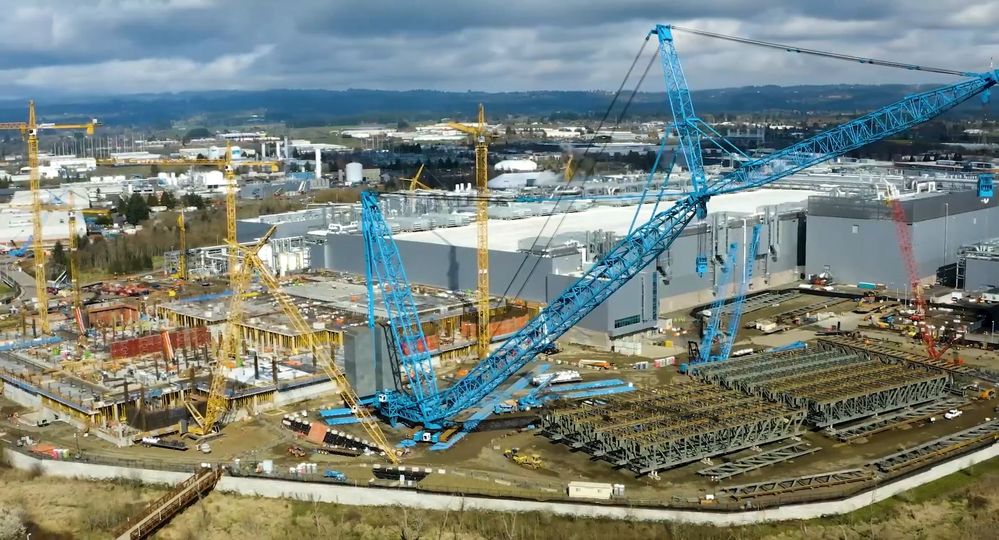 These dynamics must change if the United States is to remain at the forefront of technological development in this vital industry.

President Biden’s executive order on America’s Supply Chains and his recently released FY 2022 budget reinforce the urgency of funding the bipartisan CHIPS for America Act to help U.S. semiconductor manufacturing regain its competitiveness. A single, advanced logic manufacturing facility costs tens of billions of dollars to build and operate, and advancements in chip design often require retooling and reinvesting in equipment. The need to strengthen and diversify the semiconductor supply chain has been made abundantly clear, as disruptions in semiconductor production have been felt globally through the recent shortages.

For more than 50 years, Intel has fueled job growth and the development of new technologies that have provided a foundation for U.S. economic and national security. We are the only company that has built leading edge logic fabs in the U.S. over the past five years, with most of our manufacturing conducted in Oregon, Arizona, and New Mexico.

Funding the grant program as established by the CHIPS Act and provided for in the Senate’s U.S. Innovation and Competition Act, as well as enacting an investment tax credit as called for in the FABS Act, will help American companies compete with other heavily subsidized foreign companies. These actions are an important first step in reversing a two-decade long reduction in the share of semiconductor production in the U.S. These investments will also provide critical building blocks for technologies of the future, including artificial intelligence, 5G and quantum computing.

Intel looks forward to working with Congress and other stakeholders to move these policies forward and secure America’s future as a global leader in semiconductor manufacturing.
Tags (3)
0 Kudos
Share