Supporting a streamlined US patent system to promote innovation 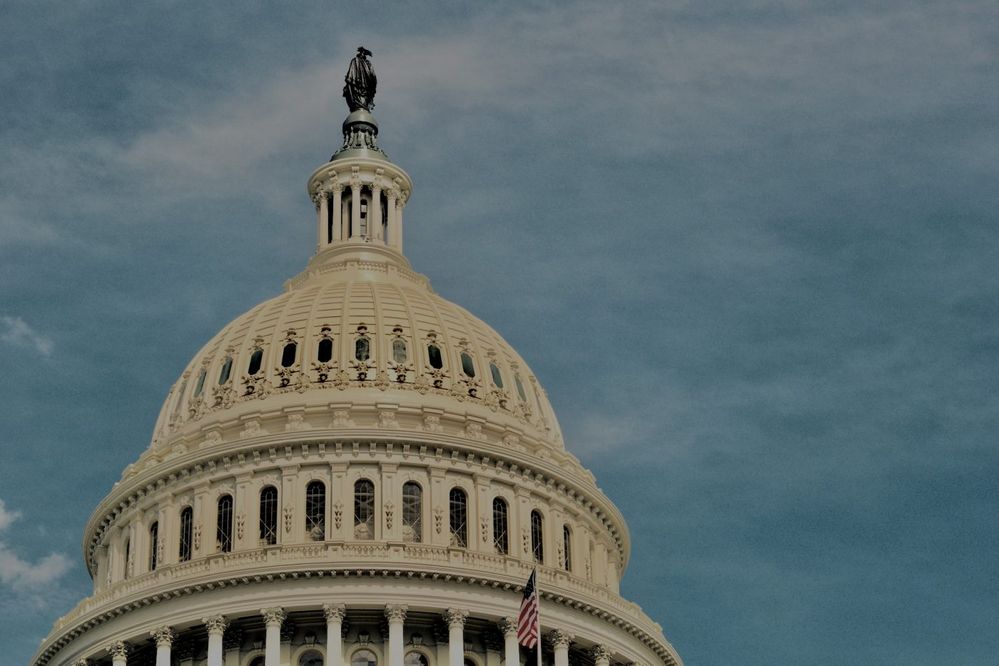 Intel_Blog_Admin
Employee
0 0 82
As one of the Nation’s largest patent owners, Intel is a strong supporter of the U.S. patent system. However, Intel’s experience—like that of most successful technology companies—has overwhelmingly been as a defendant in suits brought by increasingly sophisticated non-practicing entities seeking return on patent litigation as a portfolio investment strategy. With the increasing offensive assertion of invalid patents by third parties who are strangers to their issuance, we have a strong interest in a more effective mechanism than court litigation for clearing away invalid patents that inhibit innovation. We believe that inter partes review, a trial proceeding for challenging the validity of a patent, performs this critical function within the U.S. patent system. Consequently, last week, Intel filed an amicus brief in the U.S. Supreme Court regarding the lower court’s interpretation of the rules governing inter partes review.

To ensure that the inter partes review procedure would remain streamlined and cost-effective, Congress provided that the courts may review only the Board's ultimate decision whether the patent is valid or invalid. Recently, the Federal Circuit carved out an exception to also allow the courts to review the Board’s decisions to initiate proceedings, to the extent that they rest on a determination that the challenger’s request was timely filed. The Federal Circuit further held that the AIA’s time bar provision, which requires a challenger to ask the Board to reexamine a patent’s validity within a year of being served with a complaint for infringement, is triggered even by complaints that are quickly dismissed.

In the amicus brief filed last week, Intel urged the U.S. Supreme Court to review both Federal Circuit holdings. We assert that permitting appellate review of the Board’s timeliness determinations will undermine the effectiveness of inter partes review, to the detriment of the public. When the Board has invalidated a patent, the patent owner will be able to attempt to have that decision overturned on the basis of a procedural technicality — which will have the effect of reinstating a likely-invalid patent.

We also assert that the Federal Circuit’s holding that the limitations period is triggered by service of an infringement complaint that is quickly dismissed is contrary to the well-established judicial principle that dismissal without prejudice leaves the parties in the same position as though the complaint was never filed. Permitting such complaints to trigger the limitations period will impose significant burdens on companies that are frequently subject to infringement complaints based on weak or invalid patents, as they will no longer be able to have complaints dismissed while preserving their ability to seek inter partes review should the dispute recur in the future.
Tags (3)
0 Kudos
Share