The Clock Is Ticking On U.S. Infrastructure 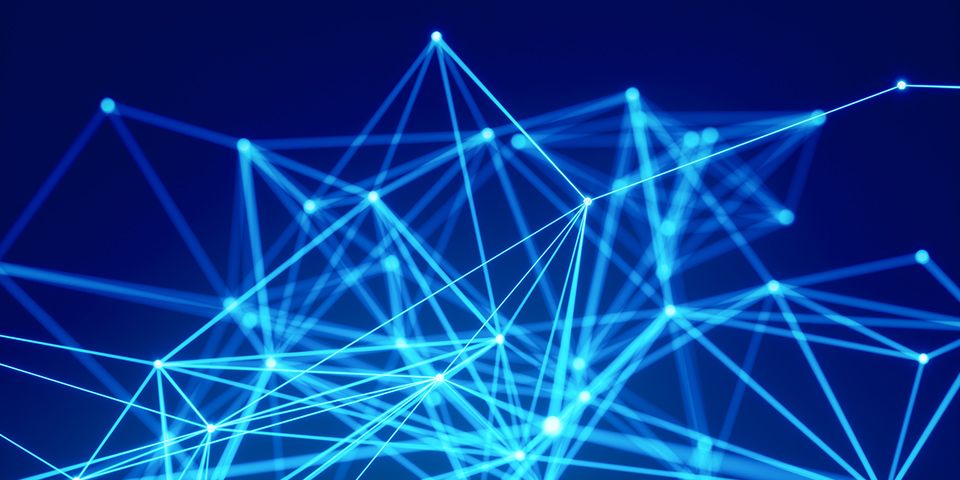 Lisa_Malloy
Employee
0 0 66
This week marks the 7th annual Infrastructure Week, an important time when industry leaders and government officials gather to discuss ways to work together to advance our nation’s infrastructure. While dialogue and conversation are critical to spur policy and R&D efforts, it’s time we ensure that conversations turn into action. There’s too much at stake as U.S. physical infrastructure continues to deteriorate, and any investments must include a plan to support the technologies of the future.

Major infrastructure initiatives in the 19th and 20th century spurred incredible societal and economic benefits, but in recent decades the U.S. has grown complacent in its overall infrastructure development efforts. Surprisingly, according to the Congressional Research Service, government investment in infrastructure as a percentage of gross domestic product (GDP) “peaked in the late 1930s, at about 4.2% of GDP…” With this decline we have allowed our existing infrastructure assets to decay and have failed to build out the necessary new infrastructure for the 21st century.

Fortunately, it is not too late to remind ourselves that infrastructure is more than a cost – it’s an important investment that pays off in future growth and opportunity. We must challenge ourselves to develop the infrastructure needed to power growth in the 21st century and beyond.

The first step is to modernize what we mean by “infrastructure”, which, in the 21st century, must mean more than concrete and steel. Digital infrastructure should be a national concern, and digital and physical infrastructure linked rather than siloed, which they often are today. For example, we need to equip roads to handle autonomous vehicles (AV), prepare cities to integrate Internet of Things (IoT) devices, and lay the groundwork for advanced 5G telecommunications networks. Future upgrades to our infrastructure must not only be able to handle the technology of today but be ready to anticipate and adapt to the technologies of tomorrow.

Roads and bridges are often the first things people think of when considering infrastructure, but the roads of the future will have to handle entirely different kinds of traffic. Fully autonomous vehicles will bring benefits in safer driving, fuel efficiency, lower emissions and much more, but repaving our existing roads and filling potholes is not enough for us to reap the full benefit of AVs. Deploying new technologies such as smart traffic lights that sense the ebb and flow of traffic and adjust their timing accordingly will improve efficiency and safety. Parking garages outfitted with the proper connectivity to support GPS and cell service are necessary to increase interoperability and allow for AVs to operate seamlessly in every environment and setting.

Networks are also a crucial part of modern infrastructure. 5G is much more than the next step beyond 4G technology. Its high speeds and low latency will enable a fully connected, intelligent mobile society and power a wide range of new industries, enabling an even broader digital transformation. Applications like precision-farming and smart irrigation monitoring will enable increased crop yields, while applications like telemedicine will improve human health. However, a successful 5G rollout requires industry and government to work together to clear regulatory and legislative obstacles; primarily access to the right type of spectrum.


It’s not just the federal government that needs to get serious; local and city governments will play a major role in the next wave of infrastructure innovation. Industry must cooperate with local governments to deploy the physical infrastructure necessary to support the digital infrastructure that enables movement of large amounts of data. With the emergence of smart cities, cities and technology companies must cooperate to implement programs that will attract innovative startups to develop and test IoT applications in the field. This will help provide real-life use-cases that drive quicker market deployment and help solve problems common to major metropolitan areas, including waste management, water system efficiency, disaster response and transportation.


The next generation of technological advancements will change the way our society views and interacts with devices and networks. The potential is real, but it may never be realized if talk is not backed up with action that yields progress. It’s time move beyond discussion on infrastructure and implement the strategies and policies necessary to build out the modernized digital and physical infrastructure that will power our growth for the next century and beyond.