I am (a Senior Technical) Woman. Hear me ROAR. 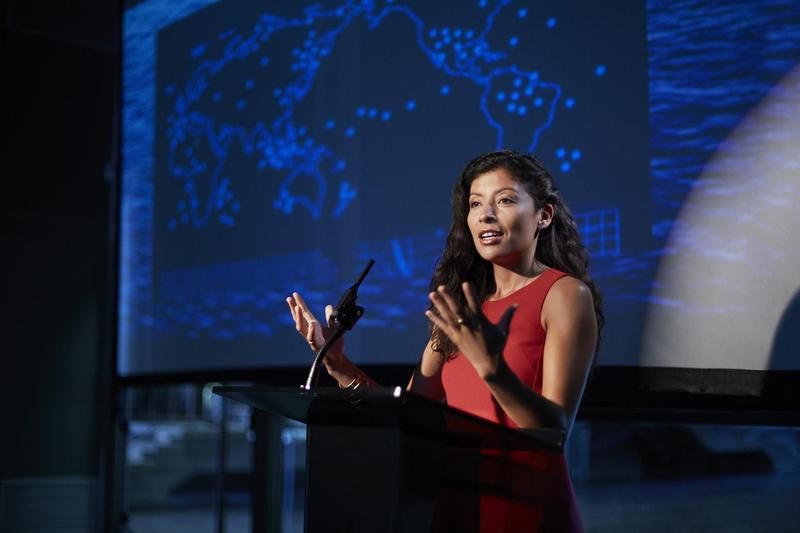 Paul_Tawadrous
Employee
0 0 92
By 2014, Intel realized it had a significant challenge on its hands. Women employees—especially senior technical women—were showing signs of frustration regarding their careers with the company. Retaining these talented women was proving more difficult than expected, and surveys confirmed that they were more likely than their male counterparts to feel isolated and “stuck” in terms of career progression.

So the company did the same thing it does when it encounters difficult technological challenges. It carefully studied the problem, identified solutions, and methodically began to implement them. One of the programs it launched in response was ROAR.

First piloted in September 2014, ROAR (which stands for Rapid Orientation for Accelerated Results) is a multi-day immersion event for newly hired senior technical women. The event team is comprised of employees who volunteer from across all business groups—mentors who are passionate about creating a culture of inclusion at Intel.

Each ROAR event includes formal presentations—including executive speeches, panels, and business group and product overviews—as well as more relaxed exchanges, like roundtable sessions, breakout groups, and so-called “Happy Hours.” At these casual get-togethers, ROAR alumni are invited to meet and mingle with current participants, so they can get to know each other and share information, words of advice, and useful contacts. “The networking alone was really valuable,” says ROAR alum Vernetta Dorsey. Vernetta, who attended ROAR in January 2015, credits the program with helping her to hit the ground running when she first joined Intel. “You meet so many people from all across the company, and they give you great insights into a lot of the insider stuff it might take months or years to learn. How to get different things done, who to call for what—even the language, with all the acronyms particular to Intel.”

ROAR participant Banafsheh Ziaei, who attended in November 2015, adds to Vernetta’s praise for the program. “The wealth of knowledge I gained and the relationships I made there—it might have taken three to five years to get all that on my own. So ROAR was just an amazing crash course.” On what it’s like to join a large organization like Intel, Banafsheh says “It can be quite intimidating. There’s so much you don’t know—about the structure, the culture, the language. So even coming in at a more senior level, you’re worried about whether you can project the same confidence and credibility as long-time Intelers. That’s where ROAR really helps. It gives you the knowledge and support you need to be confident in your expertise, even among a very experienced population.”

What Happens at ROAR…

One of ROAR’s aims was to create a comfortable environment where women can be candid about the specific challenges they face and openly discuss different ways to meet and overcome these challenges. “We like to say that ‘Vegas Rules’ apply at ROAR,” says Holly Sawyer, a yield engineer who’s been with Intel for 11 years and plays a key role in planning and organizing ROAR events. “That atmosphere of trust is critical to encouraging the frank and open dialogue that helps participants connect with each other, feel supported, and discover opportunities they may not have seen or recognized before.”

And how has the program fared so far? “The feedback we’ve received has been incredibly positive,” says Holly. “We survey all our participants, and we’re very receptive to adapting the program based on the feedback we get. We’re really encouraged to find that women who’ve participated in ROAR report feeling less isolated and more optimistic about their careers at Intel.” Vernetta and Banafsheh both strongly endorse that sentiment. “ROAR really lived up to its name,” says Vernetta. “It delivered accelerated results by providing a quick but comprehensive overview of the company, deep dives into essential topics, and a lot of really important contacts. I’ve been able to reach out to a bunch of the folks I met there—mentors in different groups—and they’re always happy to follow up with me.”

“I really consider the days I spent at ROAR to be a highlight of my career so far at Intel,” says Banafsheh. “ROAR opened my eyes to new career paths. The stories the panelists shared—personal stories of how they ended up in very different places from where they started—were really inspiring. It’s great to see that there are always new opportunities here, and that it’s okay to pursue them—that people here are very supportive of changes in direction.”

“By the end of our ROAR events, most participants are feeling a ‘summer camp high’—the exhilaration you get when you’ve just been through an inspiring and memorable experience,” says Holly. “We encourage participants to keep that inspiration going by staying in touch, both formally and informally, with the people they’ve met.” So after every ROAR event, participants are grouped into geography-based mentoring cohorts, with a senior technical leader assigned to each. These cohorts then continue to meet on a regular basis to continue building on the relationships, knowledge, and support they gained at ROAR.

“I keep in touch with many of the friends I made at ROAR,” says Vernetta. “I meet up with some of them once a month, and I have ‘virtual coffees’ with some others who aren’t local.” And is there anything she’d recommend to improve on ROAR? “I’d just try to reach even more women—the earlier in their careers at Intel, the better” says Vernetta, who reports that her experience with ROAR has inspired her to take a more active role in mentoring others at Intel and in the industry. “Since I attended ROAR, I’ve participated in a few of the Happy Hours so I can get to know and offer guidance to some of our newer hires.” She’s also active in many Intel Employee Resource Groups and tech industry organizations.

Banafsheh has also committed to paying forward the support she received at ROAR. “During one of the sessions I was a part of, a Senior Fellow was giving a presentation on silicon design. For non-specialists, it was very advanced, assuming a much higher level of knowledge of silicon design concepts than many of the people there had. So I approached the organizers about creating a presentation on the basics of silicon design—including the history, evolution, bottlenecks, limitations, and so forth—and that discussion evolved into a presentation I now give titled ‘Silicon Chip Design 101.’” Banafsheh also shares Vernetta’s hopes to expand ROAR’s reach. “More and more women should be able to benefit from the program, the follow-up sessions, the network—which have all been so incredibly valuable to me and others. It’s just really priceless.” 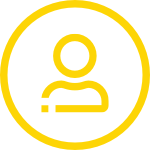