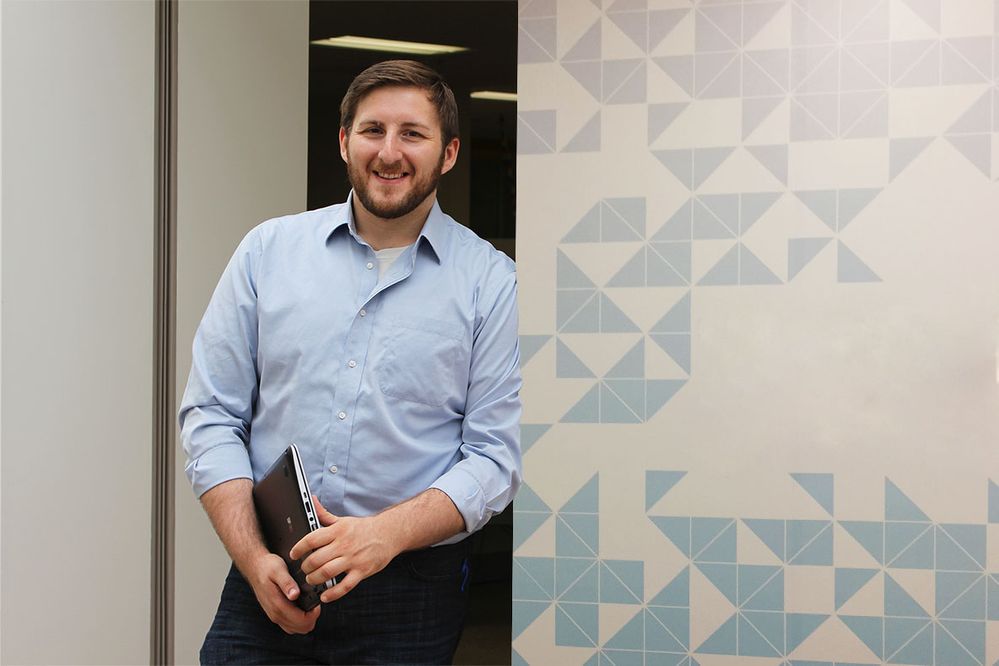 We_Are_Intel1
Employee
0 0 67
There are a lot of projects at Intel that we are proud of. Hack Harassment, a project aimed at using AI to combat the problem of online harassment, is a particularly meaningful endeavor. The people working on this project know that their efforts are having a real positive impact of the world. Technical Lead George Kennedy shares with us how he came to work on Hack Harassment as well as what this role means to him.

George joined Intel three years ago as a software engineer with the IT Flex program, a rotational program where you get to work on consultancies for several different business groups in 3-12 month intervals, giving you the chance to see what really drives your passion. Just two and a half years after starting this role, George would be rising to become the Technical Lead for our Hack Harassment initiative, with responsibilities over a program with global attention and massive implications both for Intel and for society in general.

So how did he get to this point? “I’ve always had an entrepreneurial spirit,” he tells us, “Even in high school I created and helped manage several businesses along with my family. So I’ve always been a driven person. I think the other people on my team reflect that drive and that passion for their work.”

Although George has master’s degrees in Computer Engineering and Computer Science, and has done impressive work developing and utilizing machine learning algorithms for a variety of functions, he credits getting the opportunity to work on Hack Harassment to beer.

“I was enjoying the Portland International Beer Festival, when I struck up a conversation with a friend from Intel who was there volunteering on behalf of the Intel NextGen community, a community group within Intel that organizes social events to help connect young employees. She was a manager on a new project called Hack Harassment. I thought it was super cool that this team was talking about using AI to try to combat online harassment. So when I saw the technical lead role open up for the project a few weeks later, I jumped on the opportunity.”

Hack Harassment consists of two major projects. The first, called Tag Harassment, seeks to crowd source opinions from a wide population of online users as to whether comments gathered from major social sites all over the internet qualify as harassment or not. This information will then be used in the second project to train an AI algorithm that can automatically identify and flag comments that meet harassment criteria for moderation by community owners. This algorithm will form the basis of a powerful set of tools that will seek to combat the online harassment of vulnerable people everywhere

As a Technical Lead, George doesn’t just develop the algorithms that are tackling these very complex problems, he and his team define what those products are going to be. “It’s very cool to present an idea and get to follow it all the way to its implementation. That total view of the process is something I’ve not had the pleasure of in previous development positions. I feel like Intel is making a lot of progress toward solutions to a huge variety of problems using AI, from social initiatives like Hack Harassment to more general needs like Sales and Logistics. So it’s great to be a part of that.”

George also praises his team for their role in making the project what it is. “My team is made up of optimistic and driven people who work really hard to get things done. None of this is possible without their skill and commitment.”

When asked about what makes his job meaningful to him, George had this to say: “More than anything, it is amazing to know that my work is having a real, positive impact and being able to see that impact. I’ve worked on things that I know in concept had impact before, for example 5G architecture is certainly a big deal, but at the end of the day, you don’t get to see how your work is really being used. I got a comment just recently from an LGBTQ member of our user base thanking me for the work I’m doing to help protect their community. That’s a feeling that’s hard to describe.”
Tags (5)
0 Kudos
Share