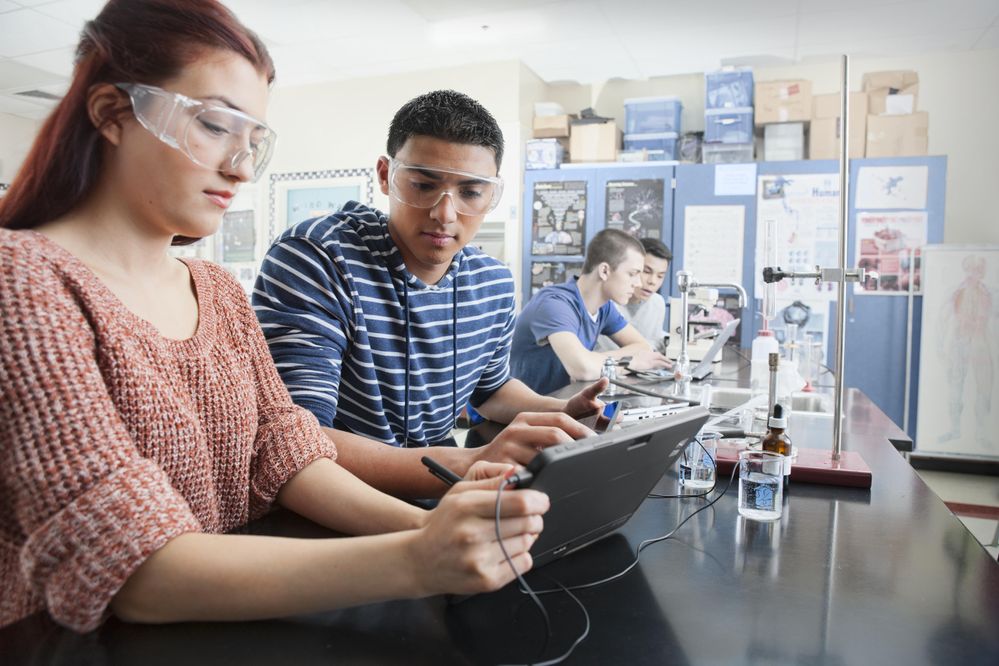 We_Are_Intel1
Employee
0 0 154
Every year for the next five years, Intel will be providing 25 Latino college students with roots in Silicon Valley scholarships of up to $10,000. These 125 scholarships are part of Intel’s pledge of $3.75 million in support of the Latinos in Technology Scholarship Initiative of the Hispanic Foundation of Silicon Valley (HFSV). In addition, Intel will also offer each student who earns a scholarship an internship for two summers and a full-time job upon successful completion of their degree.

The commitment is among the latest of many steps the company has taken since the beginning of 2015 to deliver on the goals Intel CEO Brian Krzanich announced during his keynote speech in January at CES 2015. The Diversity in Technology Initiative he unveiled there included an ambitious goal for Intel to achieve full representation of women and underrepresented minorities in its U.S. workforce by 2020. It also included a pledge to invest $300 million over the next five years on initiatives to boost diversity in the tech industry—including to increase the pipeline of women and underrepresented minorities entering the technology field.

So the goal of the Latinos in Technology Scholarship Initiative—to provide up to 100 scholarships annually for five years to Latino college students who have chosen a STEM major (in science, technology, engineering, or math)—dovetails perfectly with Intel’s own goals.

While Latinos make up 28 percent of Silicon Valley’s population, they currently account for just around three percent of high-tech industry employees in the area. “Intel’s leadership is immensely gratifying as we continue to take steps to increase education opportunities for Latinos as well as begin to close the high tech employment diversity gap,” said Ron Gonzales, President and CEO of the foundation.

HFSV plans to start accepting student applications in early 2016, so that the scholarships will be available for that year’s fall enrollments. Applicants must have graduated from a high school in Santa Clara or San Mateo counties, and be a college junior with a declared STEM major at any university in the country. Scholarship awards will be based on need.

“Intel needs a diverse workforce to create the best products, serve our global markets and create an inclusive environment for our employees,” said Intel CEO Brian Krzanich. “Our recent report showed that we have work to do to grow the technical Latino population at Intel, and we hope programs like this will set us on that path.”