Gold Release of Intel® oneAPI Toolkits arrive in December: One Programming Model for a Heterogeneous World of CPUs, GPUs, and FPGAs 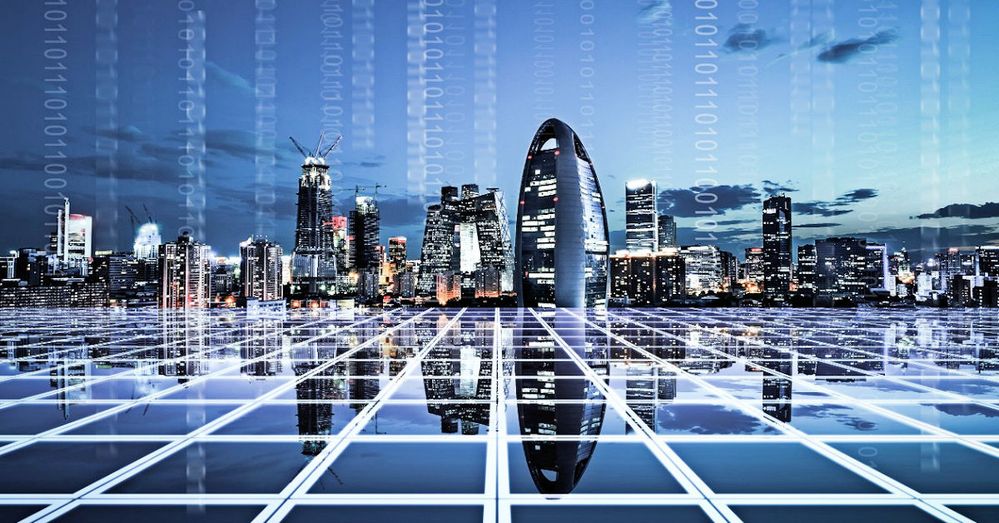 sleibson
Employee
0 0 35
This week at the Supercomputing 2020 (SC20) conference, Intel announced that the gold release of the Intel® oneAPI toolkits will become available next month. The oneAPI industry initiative is creating a unified and simplified cross-architecture programming model that delivers uncompromised performance without proprietary lock-in, while allowing you to integrate legacy code. Intel oneAPI Toolkits allow you to create code for CPUs and XPUs (the term “XPU” means “other processing units”) – such as GPUs based on the Intel® Xe architecture and Intel® FPGAs including Intel® Arria® and Intel® Stratix® FPGAs – within a unified programming environment. With oneAPI, you choose the best processing architecture for the specific problem you’re solving without needing to rewrite software.

The gold release of Intel oneAPI toolkits will start shipping in December. They will be available for free, to run locally and in the Intel® DevCloud. Commercial versions that include worldwide support from Intel technical consulting engineers will also be offered.

For more information about this and other Intel SC20 announcements, click here.

Performance varies by use, configuration and other factors. Learn more at www.Intel.com/PerformanceIndex​.

Performance results are based on testing as of dates shown in configurations and may not reflect all publicly available ​updates. See backup for configuration details. No product or component can be absolutely secure.

© Intel Corporation. Intel, the Intel logo, and other Intel marks are trademarks of Intel Corporation or its subsidiaries. Other names and brands may be claimed as the property of others.  ​
Tags (4)
0 Kudos
Share