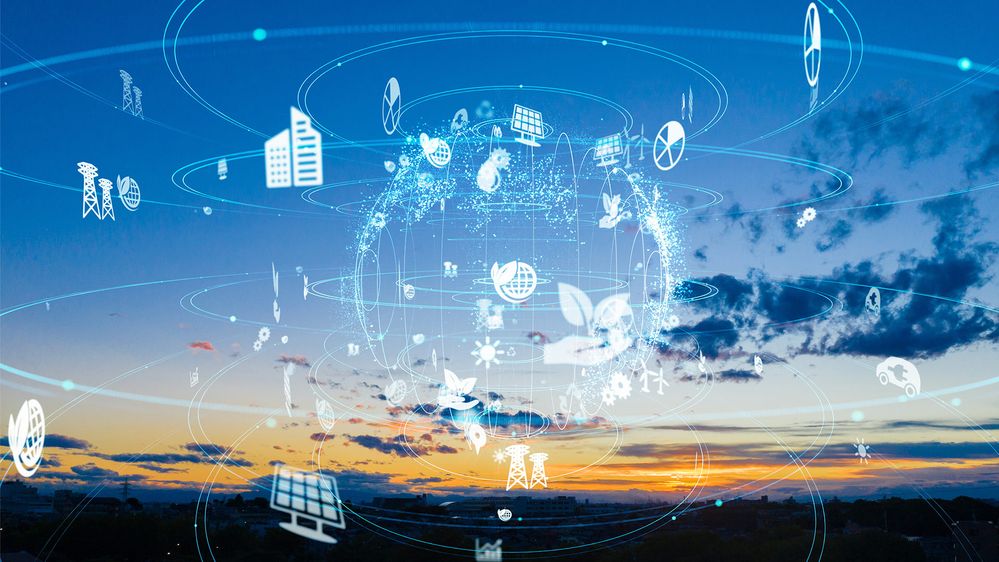 Last year, Intel announced the Nios® V/m soft-core processor for Intel® FPGAs, which is based on the RISC-V RV32IA processor ISA with atomic extensions. The Nios V/m soft processor delivers as much as five times the performance of a Nios® II soft-core processor when instantiated in an Intel® Agilex™ FPGA or SoC FPGA, due in part to its 5-stage pipeline. Soft-core processors have long been popular because they allow FPGA developers to instantiate any number of software-programmable microprocessor cores to their FPGA-based designs. Nios processors have long been popular for use in FPGA designs because of their flexibility and customizability. Nios V processors are certain to continue that tradition.

These and many more aspects of the expanding RISC-V ecosystem and its support for FPGA-based development will be discussed during an Intel Vision panel titled “Extending multi-platform RISC-V support with integrated tools for Intel FPGAs.“ This panel will take place on May 10 at 1:45 pm CST. Intel Vision is a hybrid event. A live, in-person version will be held at the Marriott Gaylord Texan & Convention Center just outside of Dallas Texas. A digital, recorded version of the event will be available for those who are unable to attend in person.

Please join panel members from Intel, Ashling, and Crestron as they discuss how Intel FPGA developers can take advantage of the development tools and other resources available from the growing RISC-V ecosystem.

Ashling has been a leading provider of embedded microprocessor development tools and services since 1982 and is an active member of RISC-V International. Crestron is a global leader in workplace technology including audiovisual automation and integration equipment and was named “2020 US Partner of the Year” in the Intel Partner Connect program's IoT Solutions Alliance category.

For more information about Intel Vision, and to register for the in-person or digital event, click here.

Performance varies by use, configuration, and other factors.